Roger Federer and Rafael Nadal were fighting to be the face of Gillette in 2006 and the former used a cunning trick to get an advantage over his rival to secure the blockbuster deal. Nadal’s agent Carlos Costa has reflected on the “brilliant” manoeuvre in “the race for the contract”.

Federer and Nadal had just taken over the tennis mantle and were dominating all of the Grand Slams when Gillette went on the hunt for a new face.

Golf icon Tiger Woods was at the fore of the men’s personal care company and was comfortably the highest-grossing athlete in the world.

Tennis stars Federer and Nadal were keen to emulate the American and went head-to-head to join Woods.

However, a key moment came at the 2006 US Open final when Federer’s agent Tony Godsick played his ace. 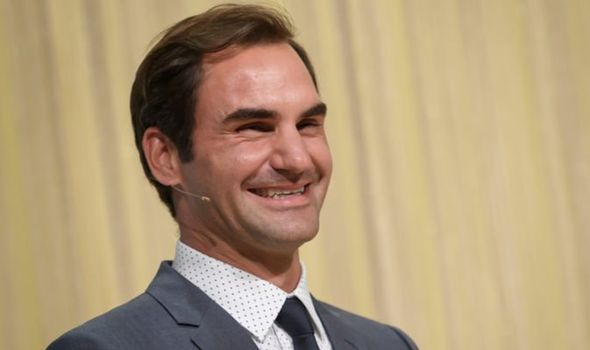 “Tony is one of those who thinks big and will never accept a ‘no’ for an answer.”

Woods attended the US Open final in which Federer beat Andy Roddick in four sets to win the ninth Grand Slam title of his career.

“He is constantly thinking out of the box on so many different issues,” Federer says of Godsick.

“He can be intense with his creative ideas one minute and laughing at a simple joke the next.

“But through all of those moments I know that he looks out for the best of his clients’ success both on and off the court.

“He works at all hours of the day to make sure my partners and I are represented well.” 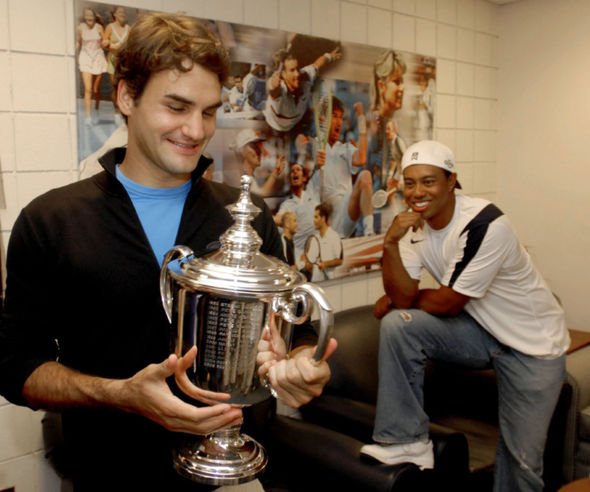 Federer is currently sidelined with a knee injury and will skip the Australian Open next month.

The Swiss star expects to be fit in time for this summer’s Wimbledon and Olympic Games.

Nadal can pull away from Federer’s record of 20 Grand Slams by winning the title in Melbourne.