Emma Raducanu finds herself in rarefied company having reached the quarter-finals in just her second grand slam tournament.

The 18-year-old from Kent takes on 11th seed Belinda Bencic on Wednesday after dropping only 15 games in four matches so far.

Here, the PA news agency looks at how Raducanu’s start to grand slam life compares to some of the greats of the women’s game.

Serena followed her sister Venus on to the grand slam stage when she was just 16. She made at least the third round at five of her first six tournaments before winning the US Open just before her 18th birthday.

Raducanu was the first woman since Capriati in 1990 to reach at least the fourth round on her first two slam appearances. The American was just 14 when she made the semi-finals of the French Open and the fourth round at Wimbledon She made two more semi-finals and six quarter-finals in the next three years but it was too much, too young and she left the sport before returning to win three slam titles in her mid-20s. 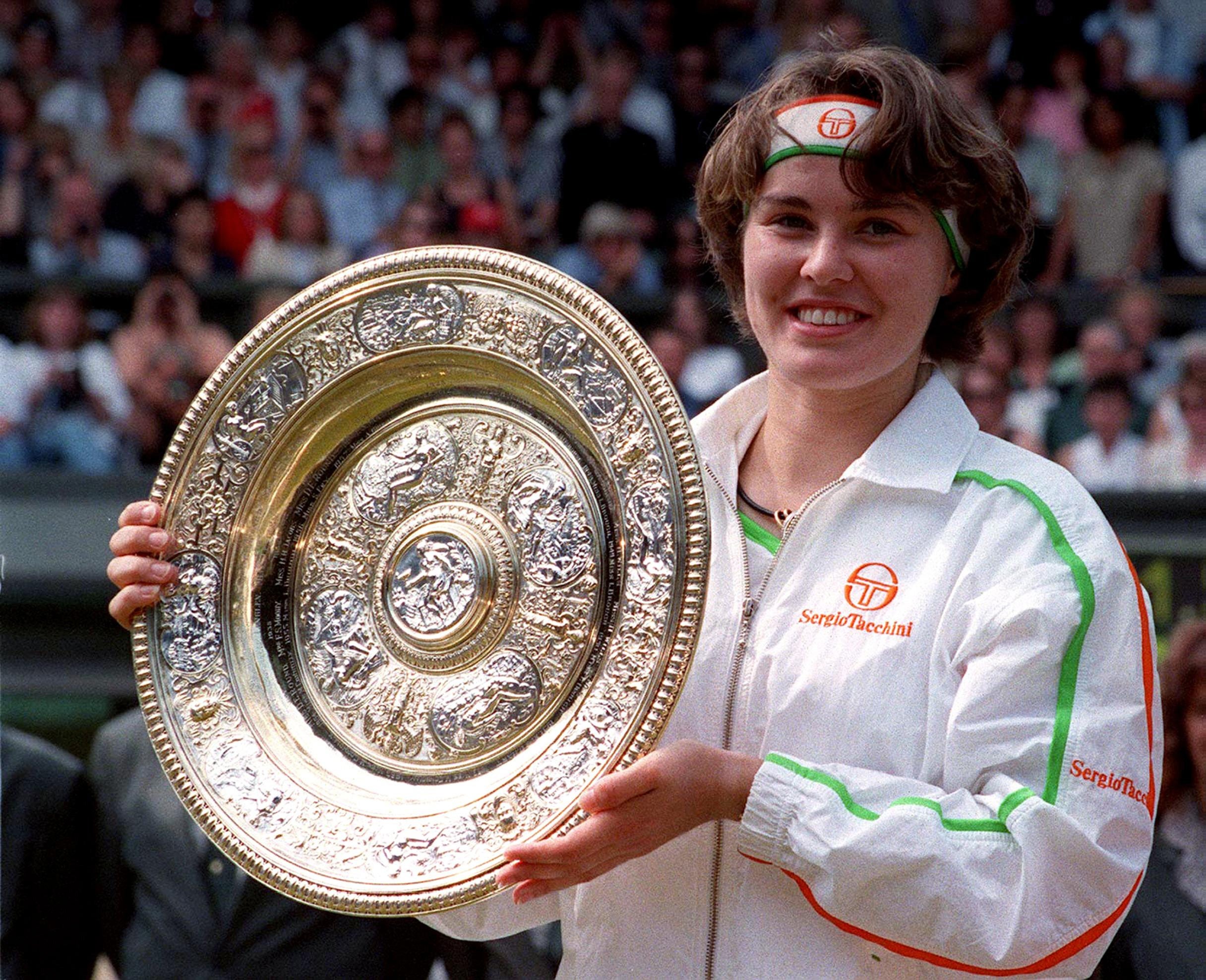 Hingis is the youngest player ever to win a grand slam singles title at 16 years and 117 days. That came in the Swiss teenager’s ninth tournament – the 1997 Australian Open. She won three of the four slam titles that year and went on to claim five titles, all before turning 19.

Navratilova was a quarter-finalist on her slam debut at the French Open in 1973 aged 16 and consistently reached the latter stages over the next five years but did not win her first title until Wimbledon in 1978. 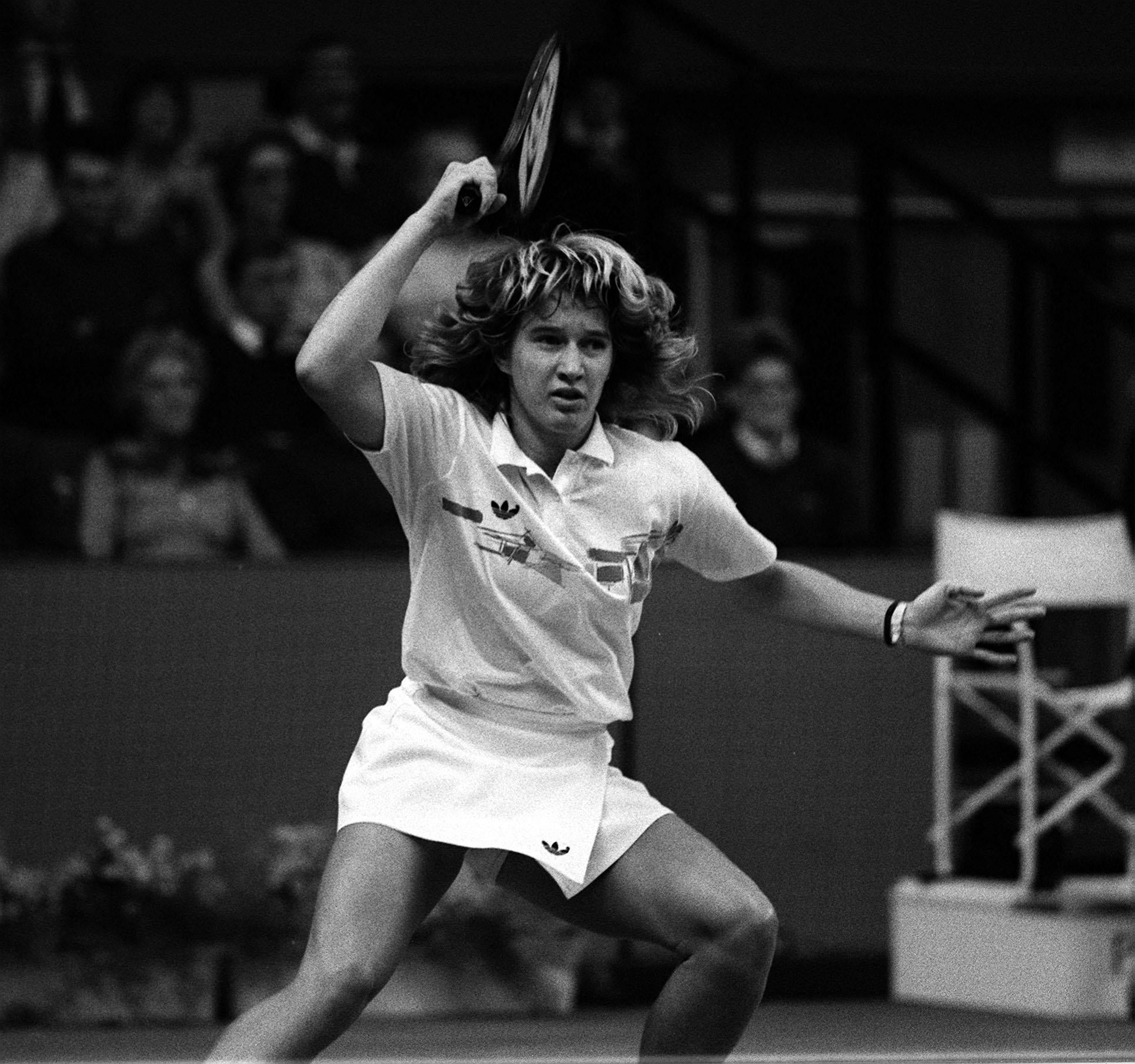 Seles made a phenomenal impact on the women’s game, reaching the semi-finals of her first grand slam tournament at the French Open in 1989 when she was 15. She won the title at Roland Garros the following year and claimed the title in an astonishing eight of her first 14 slam appearances. Shortly after the last of those, the Australian Open in 1993, the teenager was shockingly stabbed on court in Hamburg and, although she returned to the game, she was never the same force again.

Evert is unmatched in terms of grand slam consistency from the very start of her career. A semi-finalist on her debut at the US Open in 1971 aged 16, the American made at least the last four in her first 34 tournaments. She won 15 of those, the first of which came at the French Open in 1974. Evert only lost before the quarter-finals at a slam twice in her whole career.