Roger Federer gets his dream ending to his career as he’s paired with old foe Rafael Nadal in the Laver Cup’s Friday night doubles at the O2… with tickets on re-sale sites now hitting £8,800!

Roger Federer will partner long-term rival Rafael Nadal for his final match as a professional tennis player in the Laver Cup on Friday night.

The Swiss superstar announced his decision to retire from the sport earlier this month, and this weekend’s event at the O2 Arena will be his swansong.

After having three major knee operations in recent years, Federer was always likely to only be fit enough to play doubles for Team Europe, and he had previously spoken of his desire to play alongside Nadal. 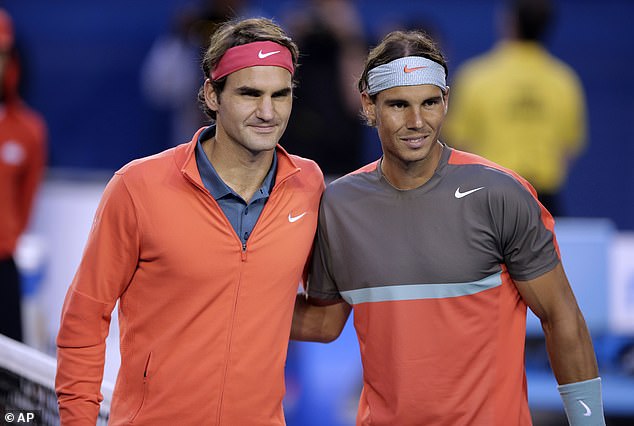 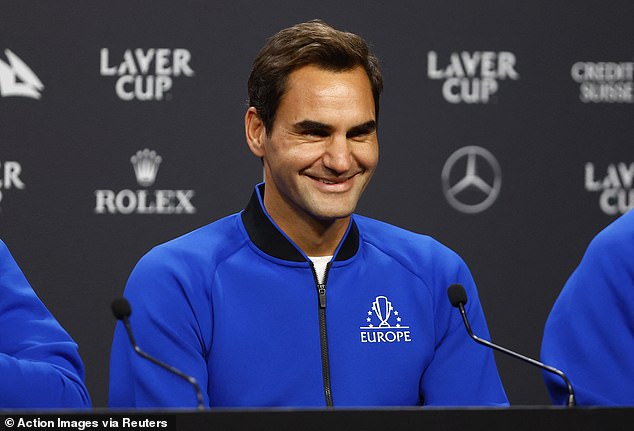 Federer had said he wanted to play with Nadal, and he has been granted his wish

Team Europe captain Bjorn Borg has granted the 20-time grand slam champion his wish, and he will take to the court with Nadal, a 22-time major winner, to face Frances Tiafoe and Jack Sock of Team World at around 9pm on Friday.

‘This one feels a whole lot different. I’m happy to have him on my team and not playing against him.

‘Playing with Rafa feels really different. To be able to do it one more time, I’m sure it will be wonderful and I’ll try my very best. 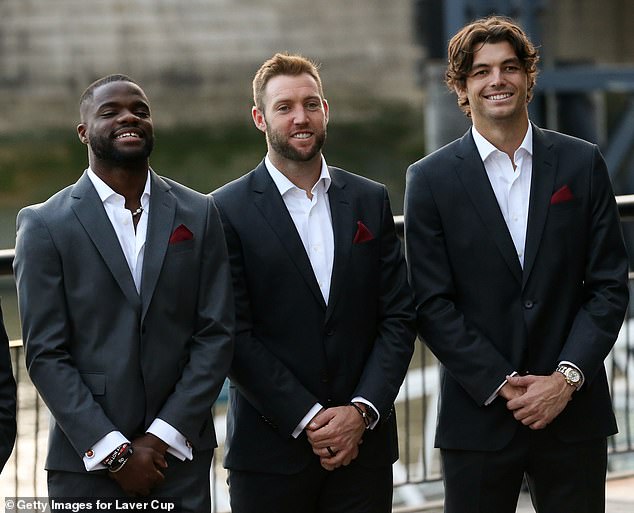 ‘I’ll enjoy it but it will be very hard.’

Following the announcement of Federer and Nadal teaming up, ticket prices on re-sale sites have soared.

A single ticket is now being valued at £8,800 on Viagogo, with fans eager to get one last look at Federer before he bows out.

Earlier in the evening Andy Murray, making his debut at the Ryder Cup-style event, will take on Australia’s Alex De Minaur.

The whole event is due to be played across three days from Friday to Sunday, with a total of 24 points on offer, meaning a team needs to gain 13 points to win.