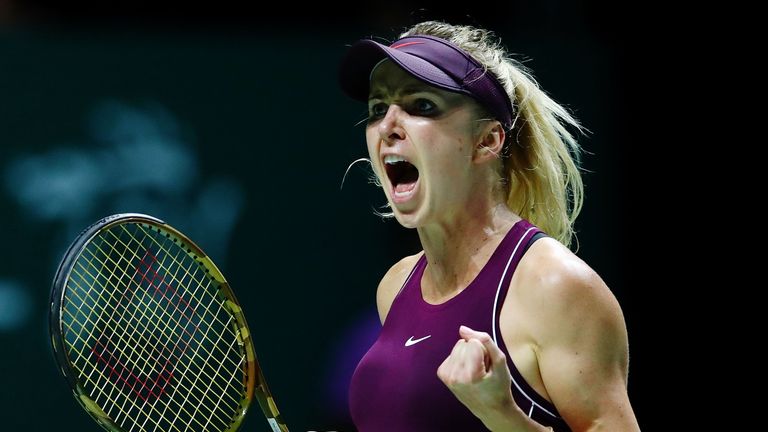 Elina Svitolina and Karolina Pliskova did enough to secure their spots in the WTA Finals last four on Thursday.

Pliskova defeated Petra Kvitova to become the first player to qualify for the semi-finals at the WTA Finals in Singapore, before Svitolina eliminated defending champion Caroline Wozniacki from the White Group. 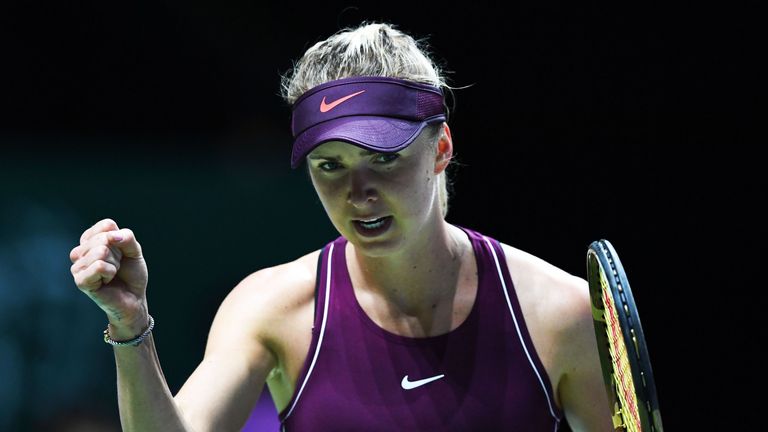 Wozniacki knew only a straight-sets victory would be enough and won the last three games of the opening set to take it and give herself hope.

The Dane was a break up in the second as well but Svitolina, who had won both her opening matches, hit back and finally took her fifth set point in the 12th game, celebrating exuberantly, before the Ukrainian stayed perfect thanks to a 5-7 7-5 6-3 success.

“It was an amazing match as Caroline always brings the best out of you, to really push yourself, so I have to thank her for making me push my limits,” Svitolina said after handing Wozniacki her second loss of the week.

“I am more mature now so it was all about staying calm and fighting for every ball.” 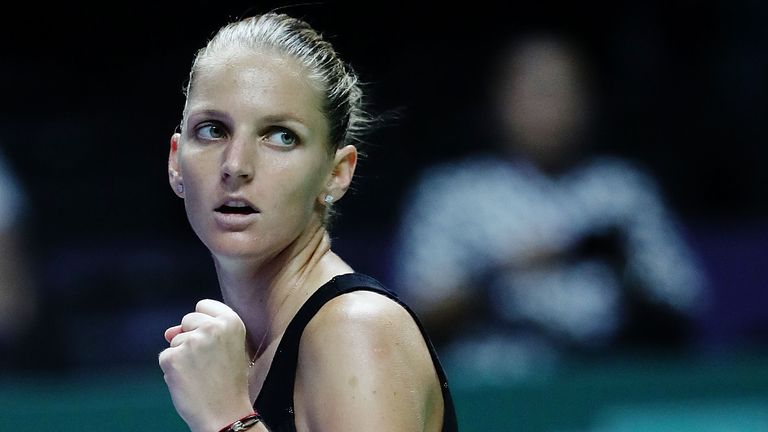 Pliskova stayed patient as she secured a first victory over fellow Czech Kvitova. Her 2-1 record was enough to advance to the semi-finals of the eight-woman tournament for the second year in a row.

Kvitova’s hopes were over, with only a straight-sets victory enough to give her a chance, as Pliskova recovered from 3-0 down in the second set to beat Kvitova 6-3 6-4. 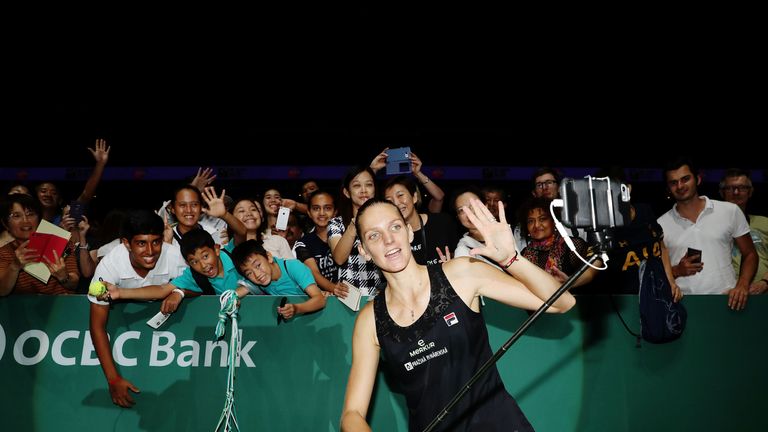 “I cannot be more happy right now. It was a good match and she’s a great player. She has always beaten me in the past but I knew I had a chance as I have been playing well,” Pliskova said.

“I’m not thinking about the next match yet, I’ll do what I can to recover first. Before the tournament, I said to myself that I want to enjoy it and I will continue to do just that.”