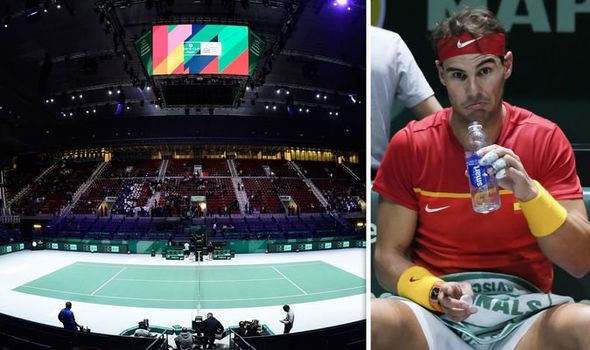 The Davis Cup has been forced to make a change to its schedule times after farcically late finishes in Madrid.

The revamped competition started amid much scepticism from some officials.

And the event has not helped itself with a series of late finishes at the Caja Magica.

It meant Spanish duo Marcel Granollers and Feliciano Lopez walked off the court at around 2am local time.

And Rafael Nadal voiced his displeasure saying: “The only negative thing in my personal opinion is we are just starting the last match and it is quarter to 1:00, and that makes big trouble for us, for the players and the same time for the people who are coming to the stadium, too, because tomorrow is a workday.

“So that makes the thing difficult. For me, that’s the only negative thing.”

Then on Thursday, despite not being able to qualify for the knockout stages, the United States and Italy played their final doubles match in their tie. 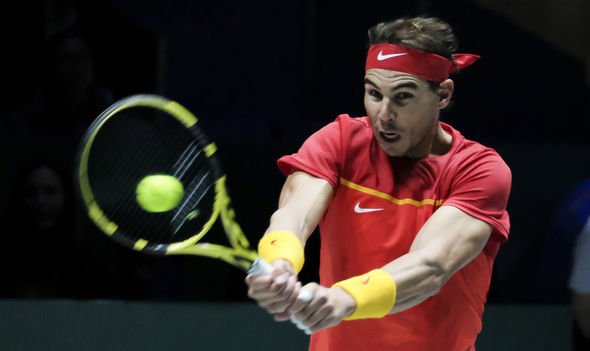 And the match between Sam Querrey and Jack Sock and Simone Bolelli and Fabio Fognini went on for over two and half hours and did not finish until after 4am local time.

New York Times reporter Christopher Clarey wrote on Twitter: “This is brutal on ballkids, officials, the tournament staff & the players & their support groups.

“Imagine if either of these teams still had a chance to advance or had more matches to play here. This schedule needs a rethink, which may mean format needs a rethink.”

And amid the criticism, organisers have moved forward the start time for the knockout stages on Friday.

A statement said: “From tomorrow, Friday, the Davis Cup by Rakuten Madrid Finals will bring forward the start times of each session in order to minimise the chances of a late finish.