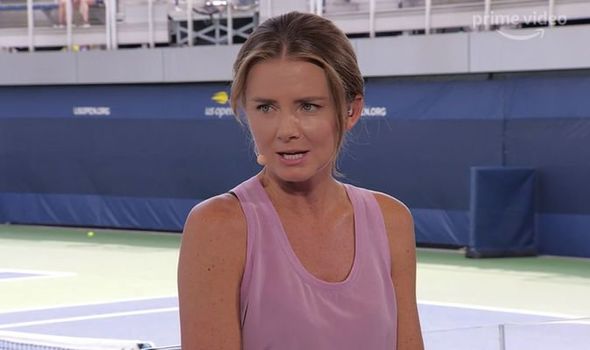 Roger Federer ran out of steam at the US Open due to his age, according to tennis pundit Daniela Hantuchova.

For years it has been predicted the Swiss star will not have enough in the tank to win a Grand Slam title. But he has constantly proved the doubters wrong.

However, after turning 38 years old it now looks as though Federer is struggling to compete at the highest level consistently for a full five sets.

“It is not only being a set up, it is the five-set match record he is having,” Hantuchova told Amazon Prime.

“We are starting to see a little bit of the factor of getting older.

“He is getting a little bit tired. I hate to say it because he is a perfectionist in everything he does.

“Last night in that fifth set he just looked really tired out there.

“The fact I love is there was no complaints in the interviews afterwards and he hardly mentioned the injury he had to take away from the court. 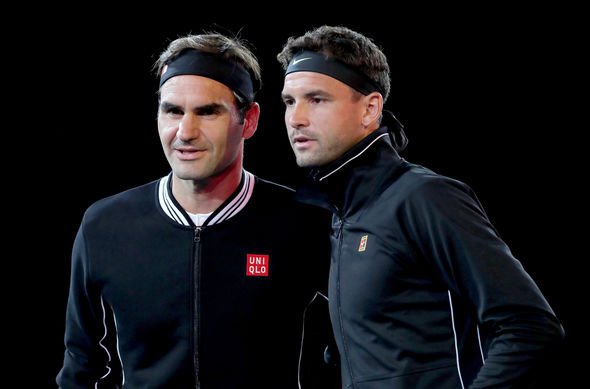 “It shows the class he will never, ever complain about anything.”

He said: “He can [win five-set matches] but can he do it back-to-back?

“If you look at Djokovic and Rafa, they are going from strength to strength. 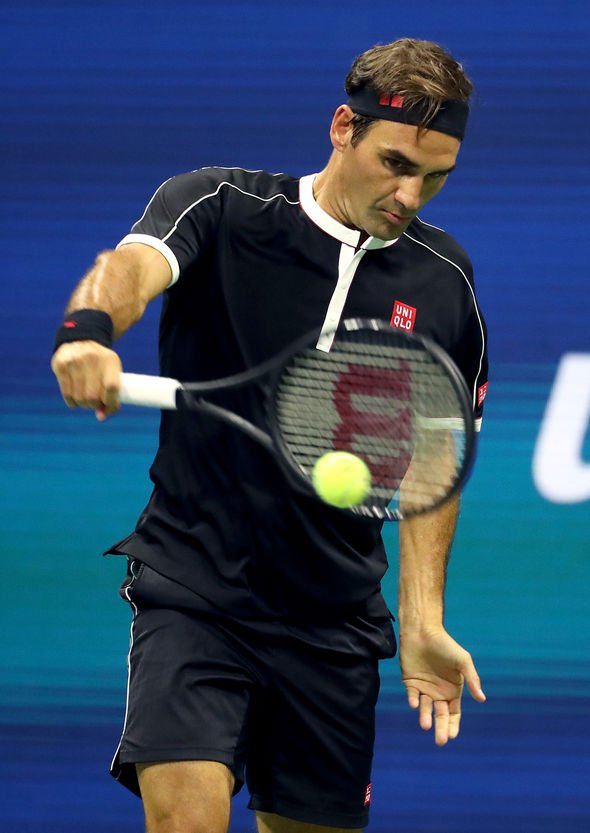 “When you give away five years to somebody, that is a lot of time.

“At 38 years of age Federer still plays the best tennis I have ever seen anybody play at that age.

“I would love to see a magical story but time is catching up with him.”