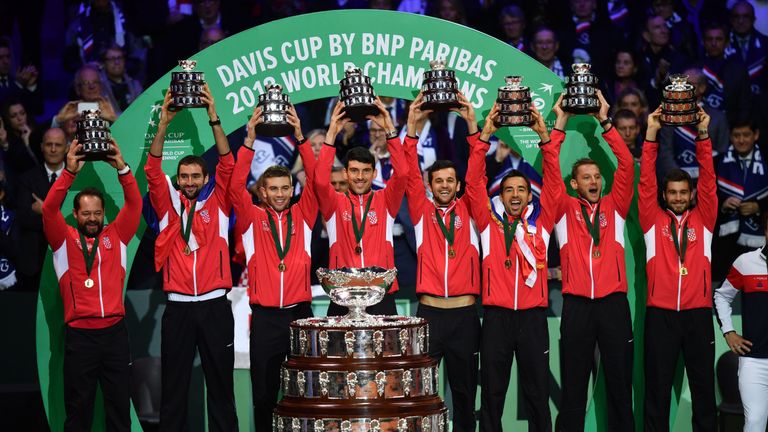 Marin Cilic sealed Croatia’s victory over defending champions France in the Davis Cup final with a 7-6 6-3, 6-3 win over Lucas Pouille on Sunday afternoon in Lille.

The hosts trailed 2-1 and needed to win both reverse singles on the final day to become the first team since 1939 to overturn a 2-0 deficit in a final, but their hopes of a comeback were soon dashed.

Cilic produced a dominant display to defeat Pouille in straight sets and give Croatia an unassailable 3-1 lead, to clinch their second Davis Cup crown following their maiden win in 2005.

Former US Open champion Cilic struggled with his first serve in the opening set, yet still didn’t face a single break point. 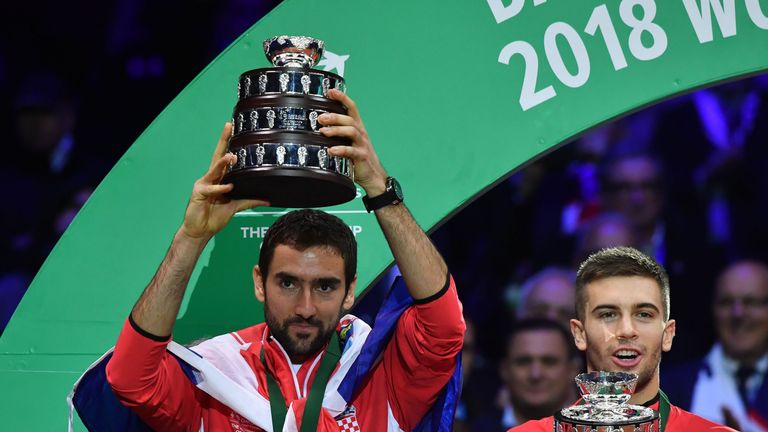 Pouille, who replaced Jeremy Chardy after France captain Yannick Noah changed his line-up in a bid to force a decisive fifth match, made repeated mistakes on his backhand.

He managed to stay in contention on the back of his strong serve and some clever drop shots that surprised Cilic, but his Croat rival raised his level in the tiebreaker.

Pouille’s level of play then dropped drastically, while Cilic kept up the intensity and broke for a 4-2 lead in the second set.

Pouille managed to save four set points in the eighth game with a series of fine serves before Cilic held his next service game to seal the set with a crosscourt forehand. 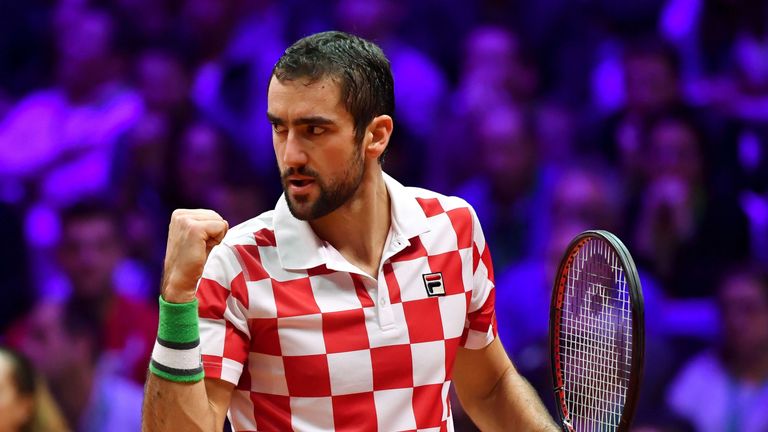 Despite the support of the vociferous French fans at the Pierre Mauroy stadium, Pouille appeared powerless in the third set and dropped his serve again in the fifth game after yet another backhand error that sealed his fate.

The Frenchman saved two match points at 5-3 but was forced to watch when Cilic unleashed a superb lob that secured another break and the title.

Croatia, who were the first unseeded nation to win the Davis Cup in 2005, will now enter the history books as the last winners of this Davis Cup format, before the century-old competition is revamped next year.

The 2019 competition will do away with the home and away format after an opening qualification round and will culminate in an 18-nation finals week in Madrid in November.