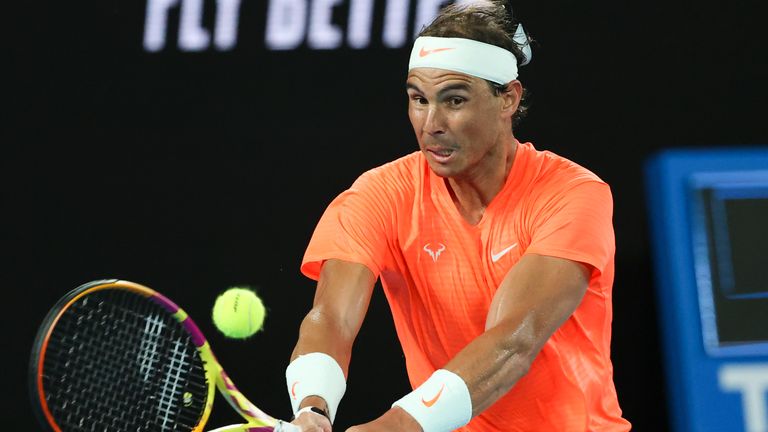 Rafael Nadal insists the tennis season must continue and has called for the sport to “find solutions” to the issues surrounding quarantining.

On Tuesday, Novak Djokovic claimed that a majority of players do not want to continue with the season if they’re forced to go through multiple periods of quarantine due to the coronavirus pandemic.

“I don’t want to sit here, complain about what we have been through, but we have to be honest and realistic that it has an effect on the physical well-being of players,” said Djokovic. “Of course also mental, emotional, but physically, I mean, this is not normal.

“We are hoping that it’s temporary. But, talking to a lot of players, the majority of the players just don’t want to go ahead with the season if we are going to have to quarantine most of the tournaments.

“So, this is something that should be discussed, like as of now. I spoke to some of the (ATP player) council members, and they are saying they have extensive discussions about that with ATP management.

“I’m waiting for some answers. I want to understand how our continuation of the season post-Australia is going to look like, because this definitely is not good for players in terms of their well-being.

“For the lower-ranked players, I have heard a lot of complaints. I’m not pointing fingers at anybody. It’s just I’m speaking what is going on, speaking the truth, am speaking the reality, and we have to talk about it.”

“I have been hearing that there are some countries that don’t want to accept people coming in from some specific countries because of the virus strains, different virus strains, so forth, and transmission, and God knows what,” he added.

“I don’t know how we’re going to handle that, honestly. But we have to address this very quickly because the season has already started.” 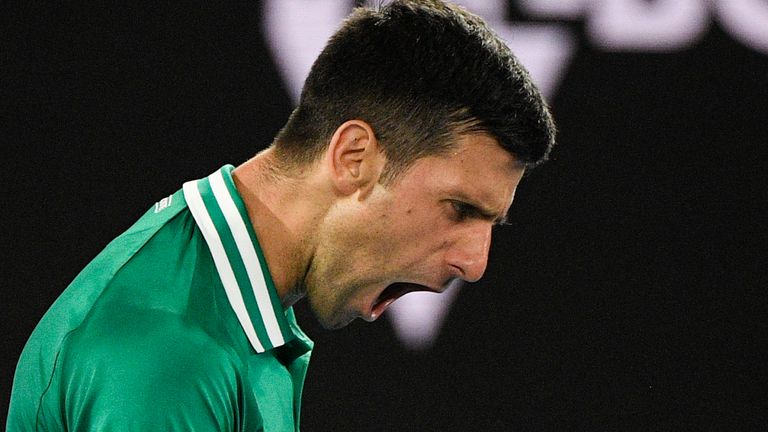 Many European countries have now imposed significant restrictions on travel and Nadal agreed with Djokovic that the changing landscape poses considerable difficulty.

“It’s difficult to make predictions about how the things are going to happen,” Nadal said, following his five-set defeat to Stefanos Tsitsipas in a thrilling Australian Open quarter-final.

“But there is a very clear thing. There are two options. Stop the tour or keep going.

“My personal feeling is it’s tough for the players, of course, to have to do bubbles in every single event, flying just plus two, a lot of players have family and they cannot have the family with them, so that makes our tour probably tougher than ever, no?

“But on the other hand, if we stop the tour, why and how and when will we be able to come back? And a lot of jobs are going to suffer a lot. 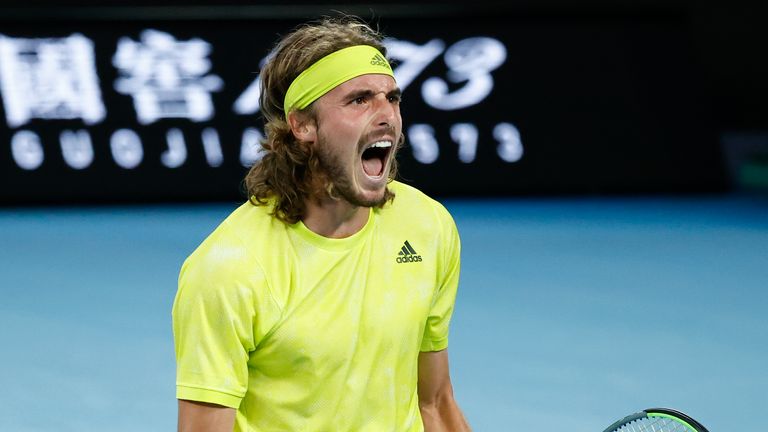 “Probably we need to find a way to protect the players with the rankings, to not force them to keep playing because the situation is very tough for a lot of players depending on the countries.

“But that’s it. We need to find solutions and we need to adapt to these very tough times that we are facing. Not only us, the world.

“We are here to find solutions. I mean, and we need to be grateful to life that we can keep doing what we are doing.”

One solution could be an NBA-style bubble, where all events take place at the same venue. Multiple tournaments have been held at Melbourne Park throughout the last three weeks, and Djokovic believes it’s an option worth exploring. 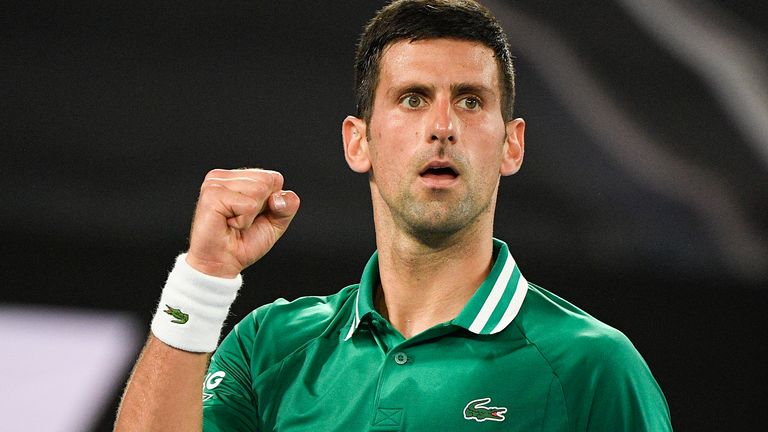 “We also have to be realistic that what we are experiencing here in Australia is far better than what most of Europe is going through in terms of restrictions.”

“I heard some players talk about that, and I don’t mind discussing that kind of idea. Select one place and we play all the tournaments on that surface and that place. But we just have to discuss options because I don’t know honestly if this is going to work.

“We also have to be realistic that what we are experiencing here in Australia is far better than what most of Europe is going through in terms of restrictions and rules and regulations and quarantines, etc.

“I have been hearing that there are some countries that don’t want to accept people coming in from some specific countries because of the virus strains, different virus strains, so forth, and transmission, and God knows what.

“I don’t know how we’re going to handle that, honestly. But we have to address this very quickly because the season has already started.”