The abolition of deciding third sets to be replaced by elongated tiebreaks will be seriously considered by the ATP Cup after a series of ultra-late finishes and subsequent player withdrawals this week.

The strain put on players at the start of the season by the format was illustrated again on Monday when Australian number one Alex de Minaur was forced to pull out of the Adelaide International with abdominal issues.

The tournament’s main attraction, Novak Djokovic, had already scratched after playing the central part in Serbia taking the ATP Cup title in Sydney. 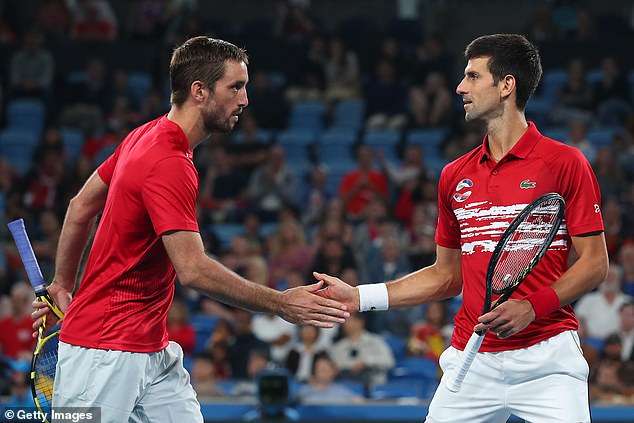 With de Minaur the best male hope for the host nation when the Australian Open starts on Monday, and his absence potentially a serious blow, it will focus minds on changes to the format to conserve players’ health.

In the wake of losing the final, Spain’s Rafael Nadal had described it as a ‘long competition’ and declined to play in the deciding doubles of the final to ensure he did not over-exert himself for the first Grand Slam of the season.

Even before the event started organisers had strongly considered having first-to-ten ‘champions’ tiebreaks in place of deciding sets, and a move towards that will now find greater momentum. 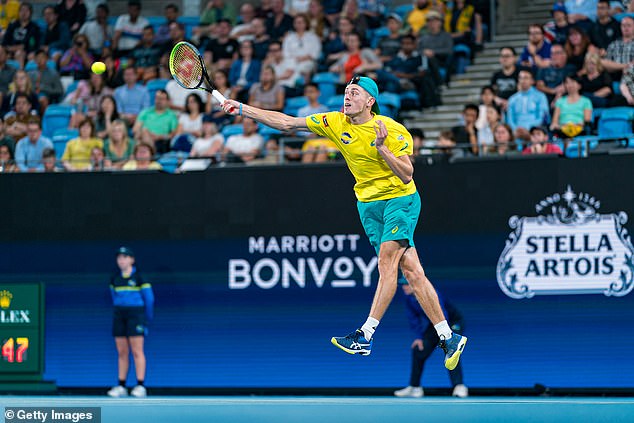 Great Britain’s opening match against Bulgaria finished at 2.47am, while Sunday’s final – even with each match being over in straight sets – was not concluded until 1.04am with thousands leaving before the end.

Another change for next year is likely to be the introduction of a women’s equivalent WTA Cup, although it is far from certain that they will be invited to enter 24 teams like the men.

Meanwhile Dan Evans’s first regular tournament of the year began with a 6-2 6-4 victory over Juan Ignacio Londero of Argentina in Adelaide, and he was due to face Alexander Bublik on Tuesday morning. 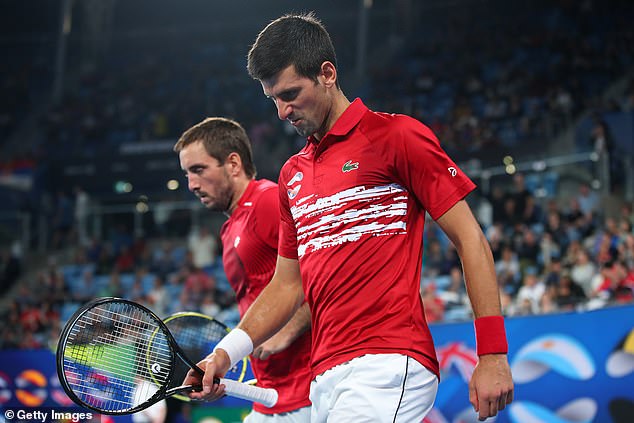