Medvedev has enjoyed a breakout year on the ATP Tour, in particular over the past few months.

Kyrgios meanwhile seemed to have turned a corner at the Citi Open in August when he stormed to victory with an impressive win over Medvedev in the final.

But Kyrgios suffered a first-round exit followed by disappointing runs at the Cincinnati Masters and US Open.

Medvedev went in the completely different direction, going on to win both the Cincinnati Masters and Shanghai Masters, taking him to No 4 in the world rankings.

Roddick, the 2003 US Open, doesn’t think Medvedev plays the most attractive tennis.

“(Medvedev) plays kind of ugly but he’s effective,” he told The Score. 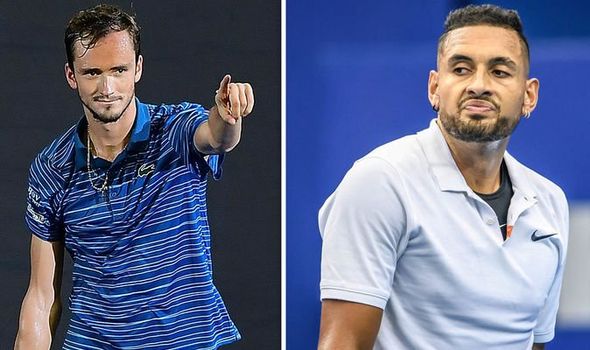 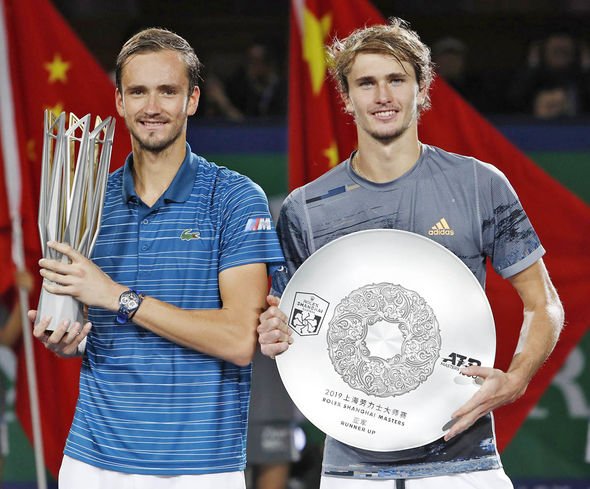 “People tend to associate an attractive style to watch with potential, and I don’t think that’s always the case; I think it gets overblown.

“All the other younger guys that were talked about ahead of him, he just kind of cruised past them in the last six months.

“I also like the fact that he went on to win his first tournament afterward. That shows something.

“(When) you’re in five straight finals, that means you have it every day. You don’t rely on it.

“Kyrgios likes to win one and then take the next month off.

“It seems like (Medvedev) doesn’t tick that way. That should serve him well.

“Is he as talented as the Big Three? I don’t know.

“But is he going to have to be for the rest of his career? I don’t think he will.”