Andy Murray says he is feeling “a little bit better each day” as he continues his bid for peak form and fitness following hip surgery.

The former world No 1 called an early end to a difficult season in September, having played only six tournaments after going under the knife in January.

Murray will commence his 2019 season at the Brisbane International, which starts on December 31, and spoke about his return on the tournament’s Facebook page.

“I am feeling physically a little bit better each day,” he said. “It has obviously been a tough year with the hip injury and the surgery but I am getting closer.

“I have been practising already for a few days and I have still got a couple of months to get myself in the best shape for the start of the tournament.” 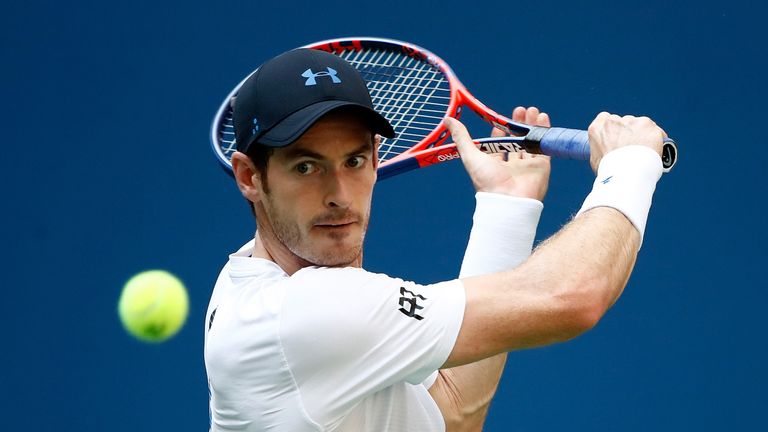 Murray has spent a lot of time in Philadelphia working with specialist Bill Knowles in an attempt to get his body ready for what he hopes can be a full season in 2019.

The Scot, ranked down at 263, is now turning his focus to on-court work.

He will head to his usual training camp in Miami at the beginning of December and is likely to spend Christmas in Australia as he builds up to the Brisbane event.

The tournament will act as a warm-up to the Australian Open, which starts on January 14. After that, Murray has also confirmed that he will play at the Open Sud de France in February 2019.

We will have coverage of the ATP Finals at London’s O2 in November with every match live on Sky Sports. See TV listings HERE.