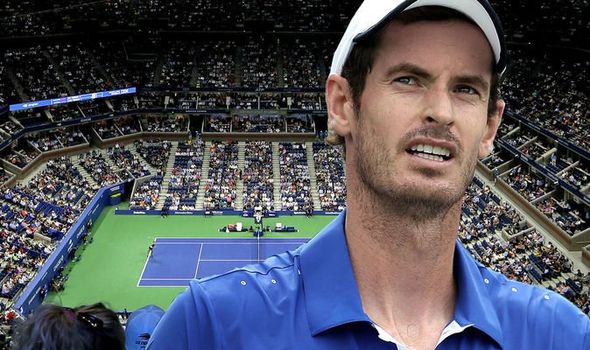 Murray was due to compete in the final Grand Slam of the year in the doubles and mixed doubles draw.

But the former world No 1 has taken the decision to up his focus on returning to singles action.

“I’m not going to play doubles at the US Open,” Murray explained.

“My goal is to get back playing at the level that I want to on the singles court, and I’ve decided that I need to focus all my energies on that right now.

“The US Open, doubles and mixed, can be another couple of weeks that you are slowing things down.”

Murray underwent hip resurfacing surgery earlier this year to cure a career-threatening injury and eased himself back into things by competing in doubles events.

And the 32-year-old now feels ready to do all the running himself by returning to the court in the singles.

Murray has accepted a wildcard to the Winston-Salem Open next week where most of the field are outside of the top 50. 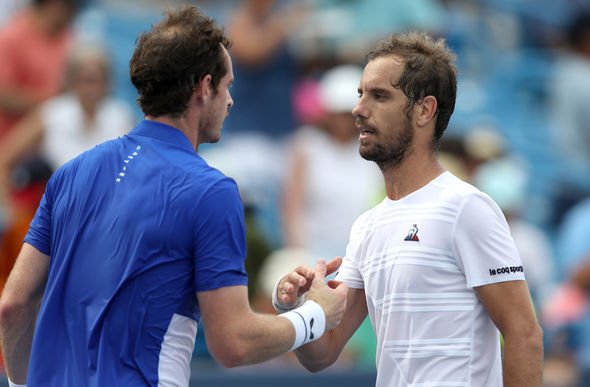 “Because I want matches, and that’s what I need right now,” Murray explained.

“It doesn’t feel like I need to play the main draw of every single tour event.

“I’ve hardly played the last couple of years and, having discussed with my team, after this week I think doubles is done for me for the time being.

“I need to focus my mind on getting matches on the singles court. There aren’t many tournaments between now and the end of the year.” 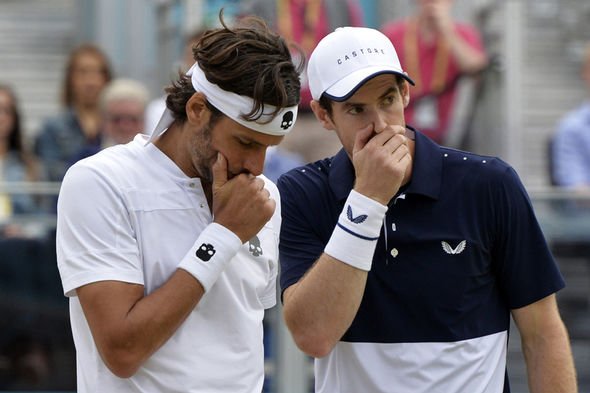 And to continue his recovery the former world No 1 is considering entering Challenger events during the US Open.

“It depends how Winston-Salem goes,” he said.

“The feeling I have had since my singles [his first for seven months, against Richard Gasquet in Cincinnati] was that I played decent, but that physically between now and the end of the year I want to get matches in so that for the beginning of next year, I’m feeling ready.

“So if I do well in Winston-Salem, I’ll know my level is good enough and I’m ready to win matches at tour level, but if not it makes sense to drop down a level and maybe play some smaller tournaments.”