Andy Murray has revealed he was left fearing he would have to retire as he tried to recover from a pelvic issue which has meant he has played since November.

Last October, Murray capped a glorious return to tennis when he beat Stan Wawrinka to win the European Open in Antwerp, Belgium.

But his joy at lifting the title was soon replaced with agony as he struggled through his opening match at the Davis Cup in November and he has not been seen on the court.

In the past month, Murray has started practising again and was hopeful of playing at the Miami Open this month until the global coronavirus pandemic meant his return has been aborted for the foreseeable future.

Murray released a documentary in November which detailed the fight to continue his career after two operations on his hip. 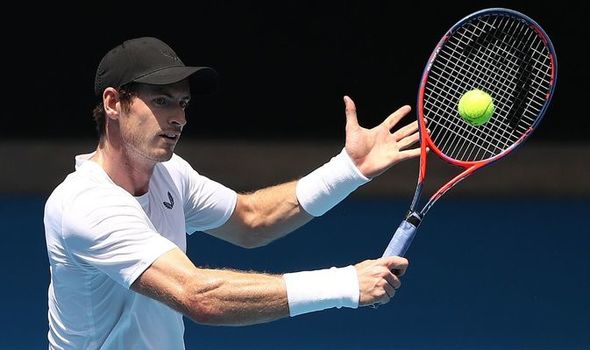 But speaking in an interview with Amazon Prime, before it was announced tennis would be suspended until June, Murray shed light on the emotions he’s experienced over the last few months.

“It’s been hard. I’ve found these past few months in many ways harder than the last couple of years,’ Murray told Amazon Prime Video.

“I felt like I was going through that same process that I thought I was out the other side of. It’s been tricky.

“But I’ve been on court these last couple of weeks and it’s gone well. I practice two hours some days and it’s (the injury) been responding well, so fingers crossed it stays that way. 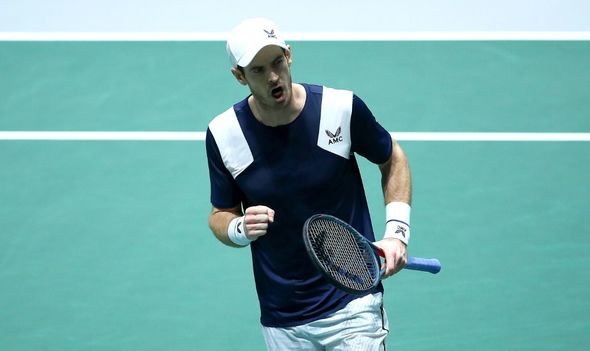 “When you’re not getting better after four or five weeks of rest, you’re thinking the worst and that’s career-threatening.

“You go into scans thinking ‘if I get the wrong news from this, then it’s done’, so it’s hard from that respect.

“The emotional side of thinking ‘this might be it’.”

If Murray was looking for an added incentive to prolong his career for as long as possible, he can find it in the shape of his brother Jamie.

The older Murray brother has seven Grand Slam doubles titles to his name and would dearly love to add another alongside his sibling at Wimbledon.

“We don’t know what will happen with Andy’s hip but we hope he’s going to get back fit and healthy and get back on to the court,” he told the Scotsman.

“I haven’t seen him for a while – this break will give us the chance to catch up – but I know he’s been practising which is good news.

“We’ve always said we wanted to play Wimbledon one time together before we stop and hopefully we’ll get that chance.”