Home » Tennis » Alexander Zverev can go deep at the ATP Finals in London, according to Nicolas Kiefer 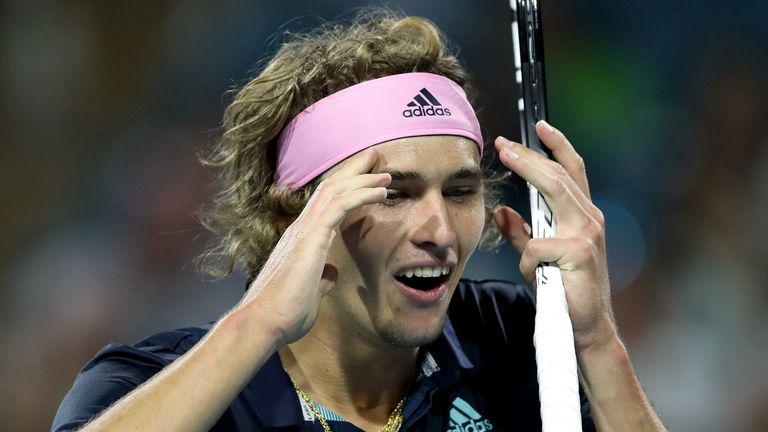 Alexander Zverev has the ability to defend his title at the ATP Finals in London, according to former world No 4 Nicolas Kiefer.

Zverev joined Roger Federer’s Team8 management company earlier this year and the move is seen as a positive stepping stone for the 22-year-old.

Despite a poor campaign from Zverev which has seen him win just one ATP title in Geneva, his German compatriot Kiefer believes the former world No 3 can rekindle the kind of form which saw him win the biggest title of his career last year.

“Zverev has known what he has to work on and signing that deal with Roger’s company has been good for him. Now he can focus on his tennis and he is still a top eight player remember, so he’s part of the ATP Finals in London,” Kiefer told Sky Sports.

“To finish the year in the top 10 by not playing his best tennis is a great achievement. 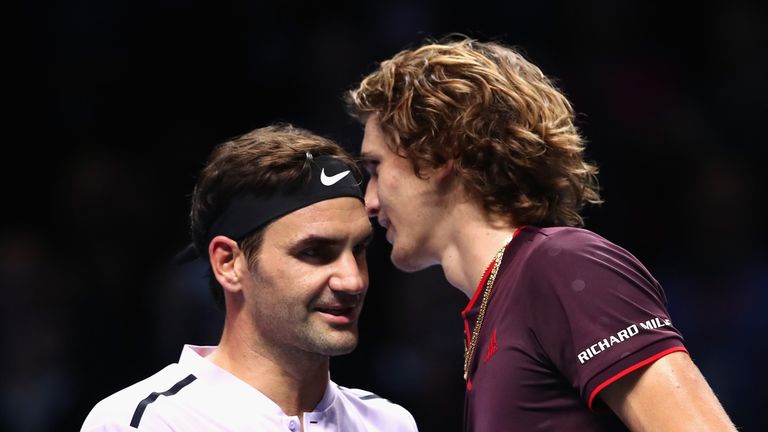 “I hope he can get it together for 2020 because if I can pick a player that I think that can make it, then it would be Sascha. With the combination with Roger, he can learn a lot.

“Roger is aware of Sascha’s game; he knows what he is doing wrong and knows how he can improve. Everything Roger does, he does 100 per cent, so I think he’s 100 per cent behind Sascha otherwise he wouldn’t sign him. Remember that he is still very young.”

Kiefer has also applauded the performances of Daniil Medvedev and Stefanos Tsitsipas with the duo having made massive strides this year. 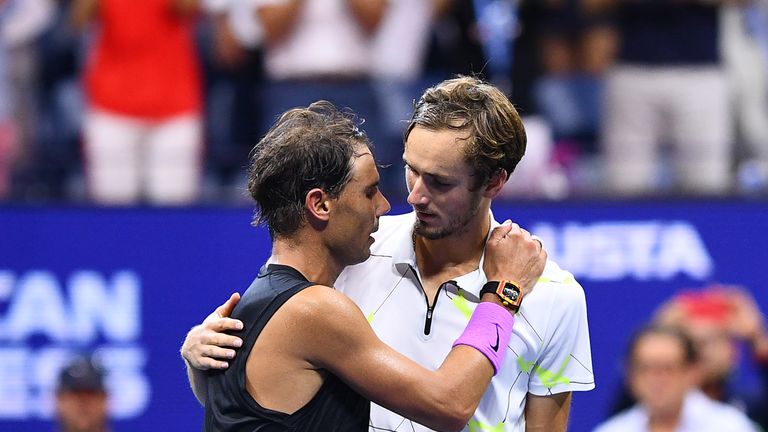 Russian star Medvedev has won four ATP titles, including Masters 1000 titles in Cincinnati and Shanghai, as well as reaching the US Open final, while Greek ace Tsitsipas has won in Estoril and Marseille, and got to the Australian Open semi-finals.

“Medvedev has been on fire, playing high-level tennis to reach final after final,” Kiefer said. “On the court he is tough to play, so it’s good to see another new face.

“The problem for these youngsters is having to adapt to best-of-five-set matches. You have to continue to learn from guys like Federer, Novak Djokovic and Rafael Nadal because they know how to handle it.