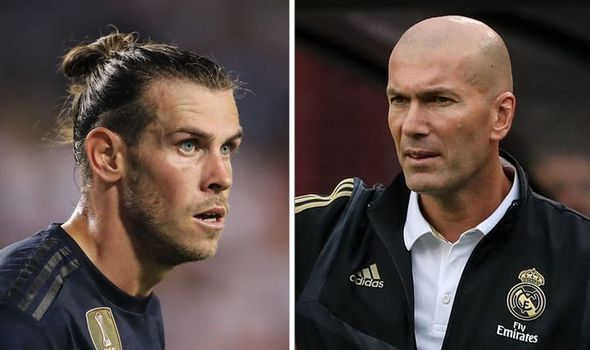 Gareth Bale played 45 minutes and scored in Madrid’s 2-2 draw with Arsenal on Tuesday night, the first game since his public feud with the manager.

His night didn’t end too well, however, as he missed his spot-kick in the penalty shoot-out.

Real Madrid won, regardless, but Bale’s future at the club is still uncertain.

On Saturday night, Zidane claimed that the Welshman had refused to play against Bayern Munich.

This comes as the French manager continues to try and sell the star, who he said he wants to leave as soon as possible.

And after the win over Arsenal, Zidane admitted that he hadn’t even spoken to Bale since the pair’s falling-out.

“He has played a great game and I am happy for him,” he said.

“I don’t know what’s going to happen but now he’s with us. 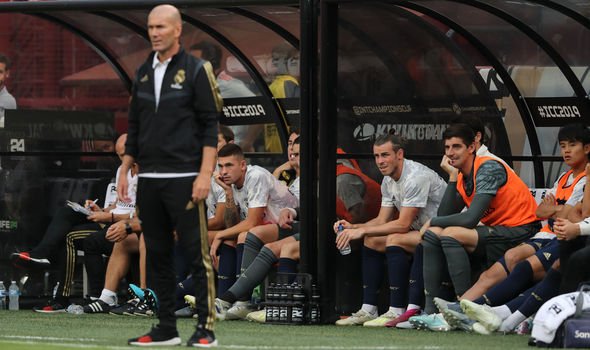 “Today I wanted to play and not the other day, that’s why he played.

“I have not talked with him.

“The decisions are mine and the situation has not changed.”

Bale and Zidane disagree over the star’s future, with the winger ready to stay and see out the three remaining years of his monster £600,000-per-week contract. 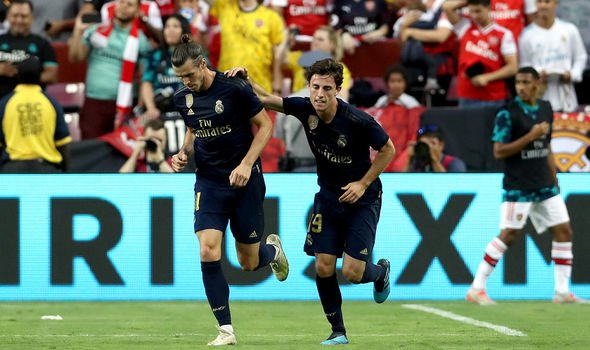 He apparently wants a pay rise in order to leave, and is reported to want to become the highest-paid player in the world.

Madrid’s night was overshadowed by a potentially serious injury suffered by Marco Asensio.

The injury could lead to Dani Ceballos’ loan move from Madrid to Arsenal being cancelled.