WORLD CUP CONFIDENTIAL: Iran aren’t THAT BAD! Uruguay and Senegal failed to beat them in September and they’re a robust side with incredible motivation… it’s more about how GOOD England were

Daily Mail’s Northern Football Correspondent Dominic King says there are reasons to be enthusiastic about England’s performance, as Iran are ‘not a bad team’ despite their heavy thumping on Monday.

England got their World Cup campaign off to a perfect start as Jude Bellingham, Bukayo Saka, Raheem Sterling, Marcus Rashford and Jack Grealish all finding the net in a comfortable 6-2 victory over Iran.

As impressive as England’s performance, it would perhaps be easy to downplay the result due to the gulf in quality between both nations. 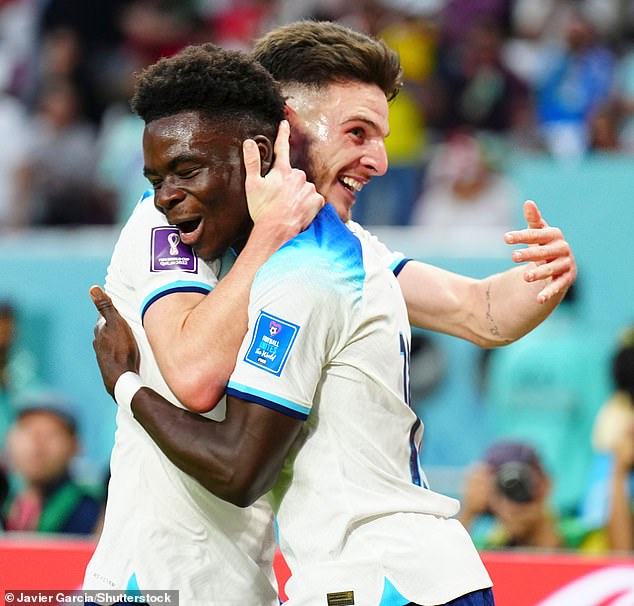 King was speaking as part of Sportsmail and MailPlus’s daily videocast ‘World Cup Confidential’. It appears on MailOnline every morning of the tournament and can be found on our YouTube channel.

In a conversation with fellow Sportsmail contributors Martin Samuel, Ian Herbert and Ian Ladyman, King said: ‘They beat Uruguay and drew with Senegal who if I’m not mistaken are the champions of Africa so they’re not a bad team.

‘I would like to add a caveat, we’ve said we’re not going to talk about politics but it was extremely significant before the game with them not singing the national anthem and we don’t know the pressure they’ve been under, the pressure that has been around them and what might have been affecting them.

‘I’m quite happy to be enthusiastic about England. I’m certainly not saying they’re going to win the World Cup as there were elements of the performance that made me think “well a good team will expose them later in the competition”.

‘For once, it’s been a great start and let’s enjoy it.’

Iran’s players refused to sing their national anthem as boos rung out from fans in the stands ahead of their first game of the Qatar World Cup against England today. 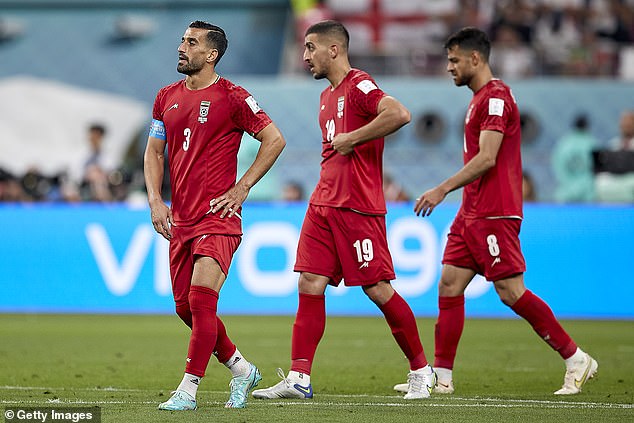 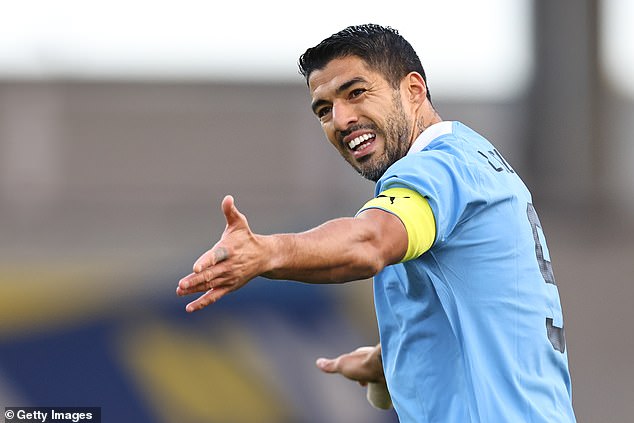 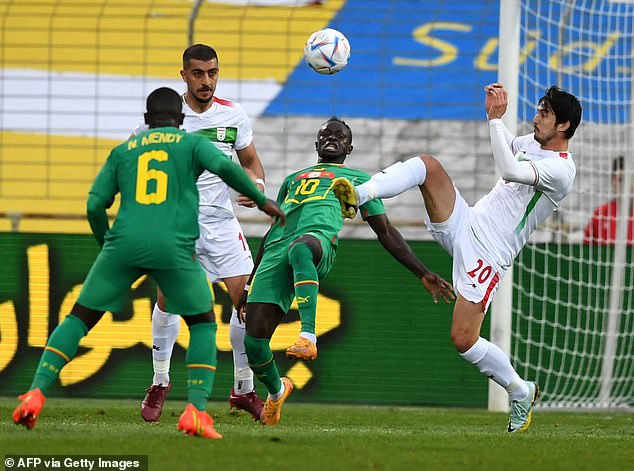 The Iranian national squad stood stony-faced as the anthem played at the Khalifa International Stadium on Monday, in an apparent sign of solidarity with protests currently engulfing the country back home.

Despite this Iran, showed how tough they can be to beat in their 1-0 victory over Uruguay and 1-1 draw with Senegal back in September.

Sportsmail writer Herbert added: ‘I watched the Uruguay game and to be fair to Dom’s point of argument, they were a team of street fighters.

‘They were a very robust side and have some good talents, Mehdi Taremi scored the goal. I thought at that stage that England’s centre-backs would struggle against him so there’s definitely something there.

‘They’ve been a shambolic set-up. Carlos Queiroz not long taking over so it was a friendly, but it wasn’t a nothing, so we’ll see.’

Sportsmail’s Chief Sports Writer, Samuel, meanwhile commented that no-one suggested that Iran would be an easy game before the match and that the team has ‘incredible motivation’ behind them. 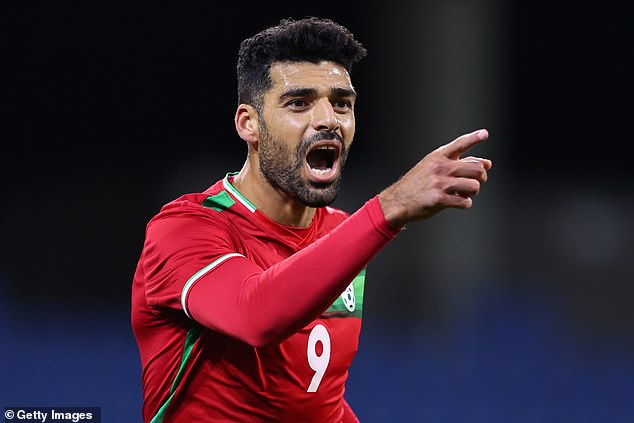 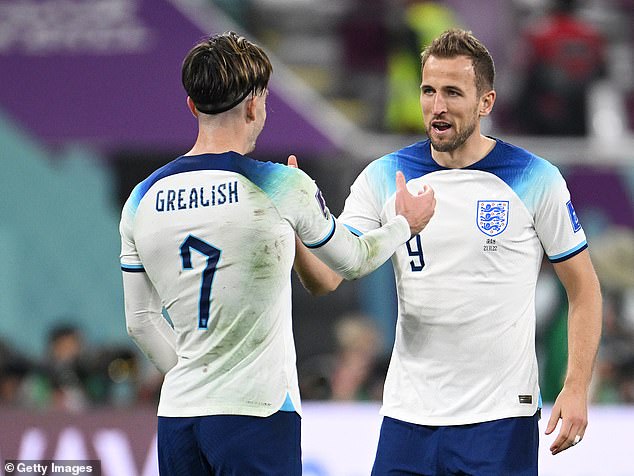 Statistically, with their 6-2 win, this is the best start to a major tournament for England

He said: ‘In statistical terms it’s the best start to a major tournament this country has ever had. We can say “it’s Iran” but nobody was saying that before.

‘Before the game it was that “Iran could be dangerous, or they’re always fast”. it was “Iran have got this incredible motivation behind them because of the protest movement in the country”.

‘All of these things will have been factored in for us to look at them and think it’s a really tricky opener. There were a lot of people that thought this has got 1-1 written all over it the way we started at South Africa for instance against the States.

‘And the way we started even in 1996 when we beat Holland 4-1 we started with a 1-1 draw at Wembley against Switzerland and everyone was flat. And the first-half against Scotland in the second-half wasn’t clever either.

‘So to start with six goals, whoever you’re playing, even if it was Qatar you’ve got to be happy with it, they looked a bad team and lost 2-0. World Cup first matches tend to be tight, this wasn’t tight.’