Wolves’ Europa League clash with Slovan Bratislava at the end of the month will be played behind closed doors.

UEFA have dismissed an appeal from the Slovakian club against their original punishment – a €50,000 (£45,000) and a one-match stadium closure.

The punishment related to Slovan’s Europa League play-off fixture against Greek club PAOK in August. Their fans were charged over racist chants. 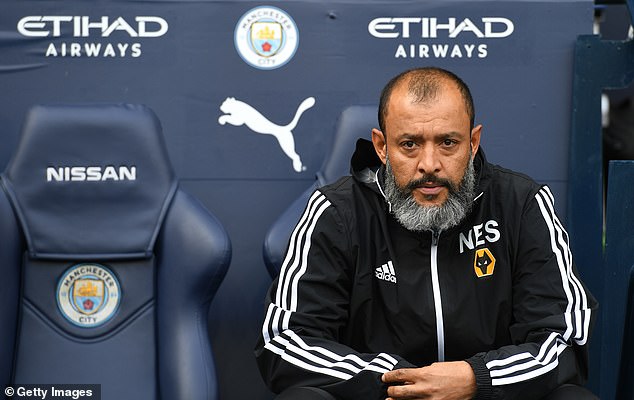 Wolves had advised their fans to await the final verdict from UEFA before making travel arrangements for the meeting on October 24.

Slovan are one point ahead of Wolves, who have three points from two matches.

The Molineux side take on Southampton after the international break after beating Manchester City last weekend. 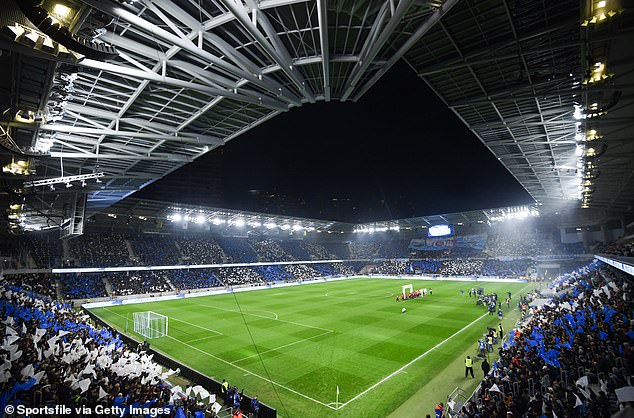