Wolves have revealed that they will pay Sporting Lisbon £16million for goalkeeper Rui Patricio.

The Premier League side released a statement on Wednesday evening confirming that the Portugal international will join the club on a permanent deal.

Wolves said they ‘considered the matter finalised’ and would not be entertaining any further questions after the goalkeeper had been at the centre of a transfer row since the summer. 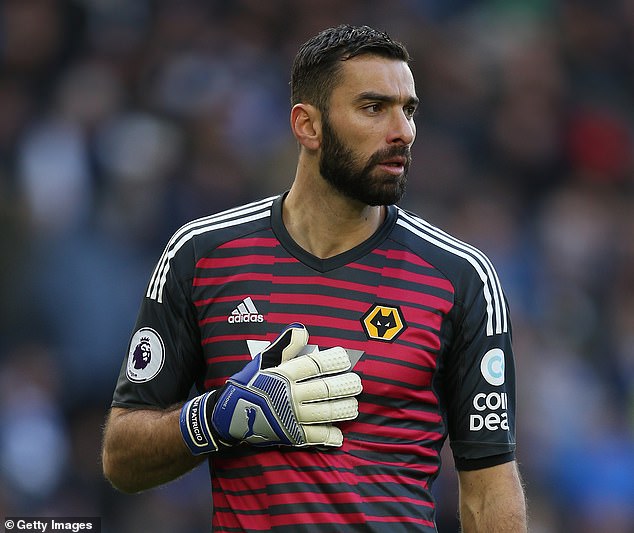 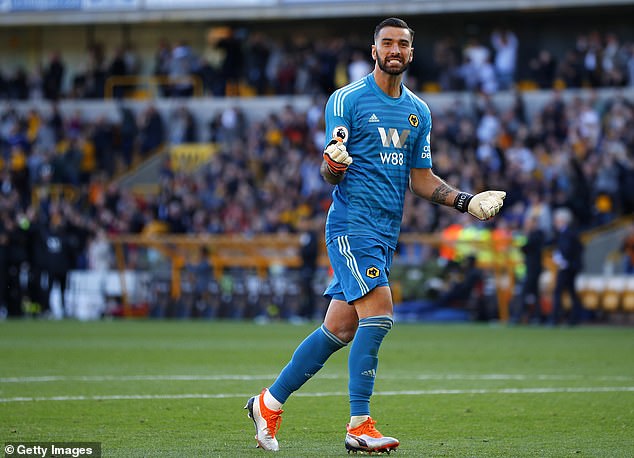 The 30-year-old walked out of the Portuguese club, along with eight other players, in the summer.

It followed disruption at the club – which included a training ground attack on the squad by masked intruders.

Sporting accused Patricio, who won Euro 2016 with Portugal, of a breach of contract and complained to FIFA. 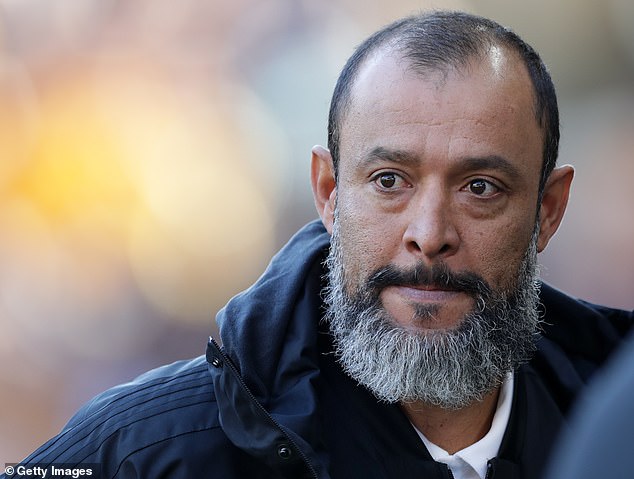 He joined Wolves on a four-year deal but the clubs have now closed the matter and will stay at Molineux after agreeing a price on the goalkeeper.

Wolves boss Nuno Espirito Santo said about the goalkeeper earlier this month: ‘He’s a very mature player, a lot of experience and besides that, he’s a man, he knows how to handle things.