Wigan Athletic’s administrators have launched an investigation into claims – repeated by EFL chairman Rick Parry – that their plight is linked to a bet on the club being relegated.

As reported by Sportsmail on Friday, Parry was secretly filmed telling a supporter of the stricken Championship club there was a rumour that the administration into which they plunged this week was connected to ‘a bet in the Philippines on them being relegated’.

It is understood that Begbies Traynor, Wigan’s administrators, have opened a file and will examine the staggering claims. 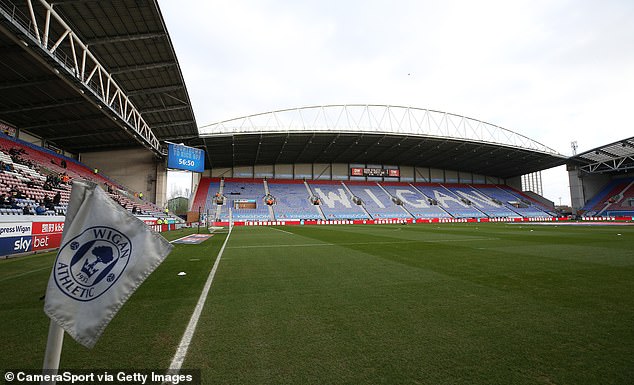 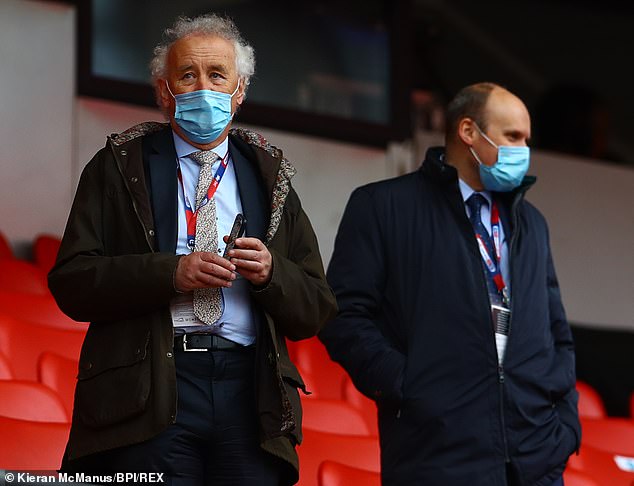 It can also be disclosed that the 2013 FA Cup winners were to pick up a vital £2.3million from the Premier League on July 24, after the top flight decided to bring forward one of two instalments of solidarity payments from August.

However, that money – along with £230,000 from the EFL – is no longer expected to be forthcoming given their administration and the lingering threat of the drop.

Wigan, seven points clear of the relegation zone, are facing a 12-point deduction that would leave them bottom of the table.

Four weeks ago, they were sold from one Hong Kong-based company to another, both of which were, at the time, owned by the same man, high-stakes poker player Dr Choi Chiu Fai Stanley. 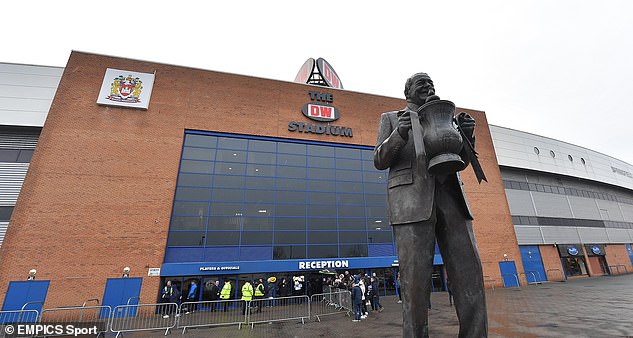 It is understood that the club’s players are considering legal action.

The squad are furious that the EFL announced the deduction on Wednesday shortly after it was confirmed that Begbies Traynor had been appointed to help save the Championship club.

The players believe they are being punished for the failure of the EFL’s owners’ and directors’ test – previously known as the fit and proper persons test – when ownership of the club switched from Hong Kong-based International Entertainment Corporation to Next Leader Fund in May. 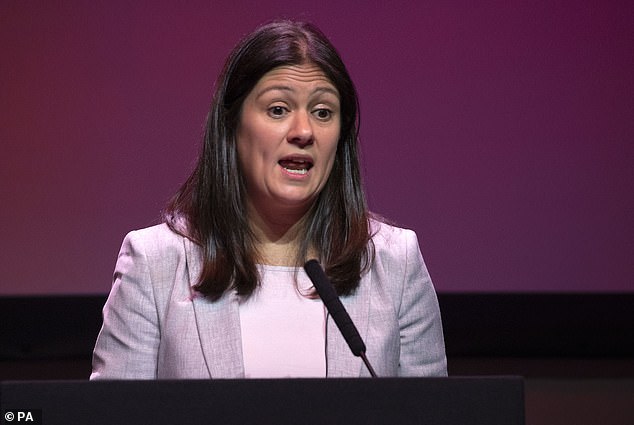 The town’s MP, Lisa Nandy, has also urged the EFL not to hit Wigan with a points deduction

They are ready to seek legal advice to see whether they can take action against the governing body for failing to protect the club from the new owners before imposing a penalty that could relegate Wigan to League One.

Meanwhile, the town’s MP, Lisa Nandy, has urged the EFL not to hit Wigan with a points deduction.

‘It beggars belief that the EFL allowed a sale four weeks ago and now the same organisation is allowed to slap the club with a 12-point penalty,’ Nandy told Sportsmail.

‘I am at a complete loss as to how the new ownership model could have been approved by the EFL. There must be a full inquiry. 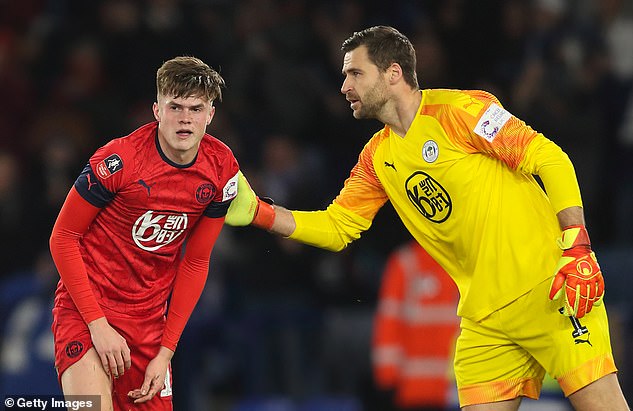 ‘The EFL must immediately rescind the threat of any points penalty. Not only does this make the situation more difficult for the club in the short term, but it cannot be right that the same body who approved the new ownership model for Wigan Athletic can, just weeks later, punish the club for its failings.’

On Thursday the club’s players, who face Brentford on Saturday, were sent an email informing them they would not be paid their wages on Friday following the club’s move into administration.

The email, which has been seen by Sportsmail, was sent by the club’s human resources department informing them ‘the companies are unable to process payroll in time for tomorrow’s pay day.’

When and if players are paid, it is understood they could receive as little as 20 per cent of their monthly wage.