Griezmann signed a five-year contract last June, but Saturday’s La Liga match against Levante is set be his last for the club.

Barcelona are ready to stump up the £105m buyout clause in Griezmann’s contract to bring him to the Nou Camp.

And Los Rojiblancos could be set to test Arsenal’s resolve by using the huge transfer fee they will receive to bid for Lacazette.

According to Le 10 Sport, the Madrid club has made initial contact with the Premier League outfit to gather information on the 27-year-old.

But as yet, no concrete negotiations regarding Lacazette have been placed on the metaphorical table.

The former Lyon striker has scored 19 goals in all competitions so far this season, also notably adding 13 assists.

His impressive contributions won him Arsenal’s player of the year award in his second season at the club.

Atletico Madrid’s plot to swoop for Alexandre Lacazette comes amid news of: 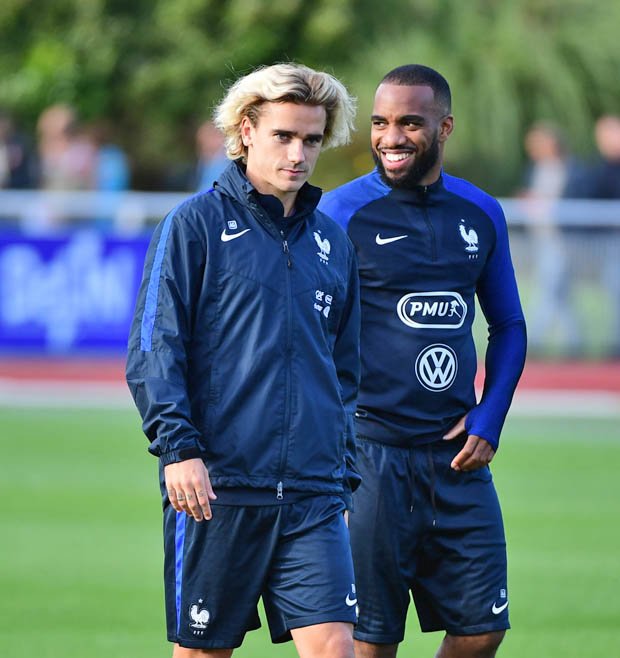 And Emirates chiefs are now ready to tie Lacazette and his fellow frontman Pierre-Emerick Aubameyang down for the long-term.

According to the Mail on Sunday, Arsenal are willing to shell out around half a million pounds a month to keep them on their books.

Aubameyang currently earns £190,000-a-week, having signed a three-and-a-half year deal when he made the £56m move from the Bundesliga last January.

But that could be upped to £250,000 this summer, with bosses also wanting to extend it by an extra two years.

Lacazette is also likely to be offered a similar wage, despite scoring less times than his partner. 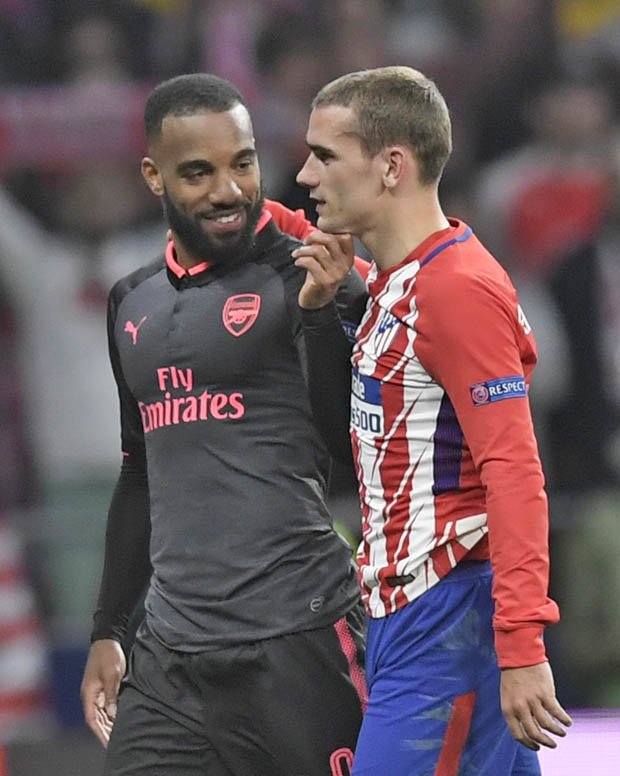 “I’d like to see a pacy attacking wide player come to the club, potentially another midfield player and there is a lot being said about the need to restrengthen in defence,” he told Love Sport Radio.

“But I think Emery may be looking at the likes of Rob Holding, who had a fantastic six months and then picked up a serious knee injury.

“I’m quite excited about what’s going to happen to Arsenal next season and I’m very intrigued to see where Emery thinks Arsenal need strengthening.”