Manchester United have made a breakthrough in their attempts to land Sporting Lisbon star Bruno Fernandes. The Mirror claim that the Red Devils are hopeful of signing the Portugal international by the end of the week after deciding to submit a new offer worth £46.78million that could eventually rise to £55m after add-ons.

Fernandes to Manchester United is a transfer saga that has spanned months.

Back in the summer, the Red Devils always insisted they weren’t keen on signing the Portugal international, with James Maddison instead their No 1 target.

However, with United experiencing a difficult campaign, the club have decided to go after Fernandes.

A deal looked likely to happen earlier in the month.

At the weekend, however, things had hit a deadlock – meaning the player couldn’t complete his move to Old Trafford.

Now, though, United have made their breakthrough and are hopeful of sealing a deal for the 25-year-old playmaker later this week.

Express Sport now takes a look at when Fernandes could make his United debut should the transfer happen. 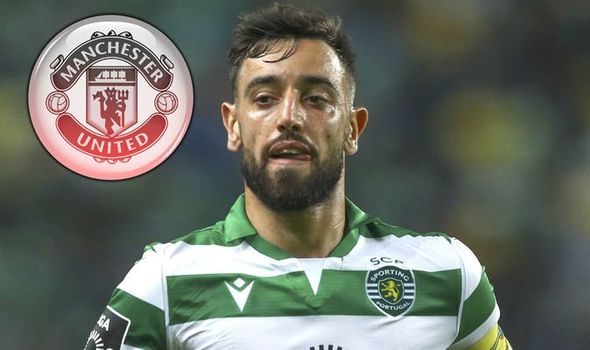 United have shown an ability to rush forward transfer deals in the past.

But even by their high standards they’re unlikely to be able to sign Fernandes before tomorrow night’s game with Burnley.

United would have to submit all the sufficient paperwork in order to have the 25-year-old in their squad against the Clarets.

And while they’ve made a breakthrough, the game against Sean Dyche’s side still seems too soon for him.

Instead, United are likely to go with what they’ve got as they seek a return to winning ways against Burnley. 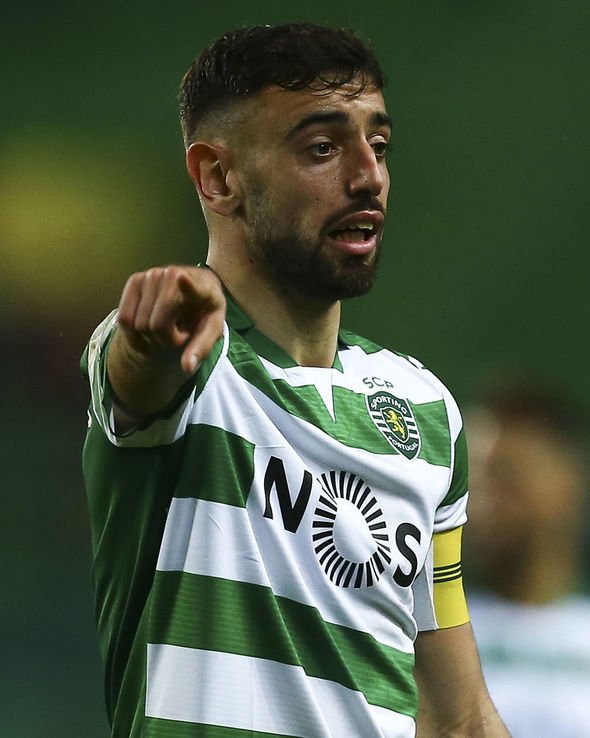 United are in FA Cup action over the weekend, having beaten Wolves 1-0 in the last round earlier this month.

And that seems the likeliest time for Fernandes to make his debut.

The Red Devils will find out their next FA Cup opponents when Watford and Tranmere lock horns on Thursday (7.45pm).

The tournament would allow Fernandes to get his first taste of English football outside of the vigorous Premier League.

But United will have to act fast in order for that to be the case.

Man Utd told they must sell ‘disgrace’ star in January

United sure do take their time when it comes to signing players.

The Fernandes deal is a tricky one to broker and, while the Red Devils are confident, the saga continuing can’t entirely be ruled out.

United face Manchester City in the Carabao Cup on January 29.

And with the Red Devils 3-1 down from the first leg, they could throw Fernandes into the mix.

However, only time will tell as to when United are able to get a deal for the Sporting star over the line.