Oxlade-Chamberlain made his first start since April 2018 on Wednesday night as Liverpool faced Chelsea in the UEFA Super Cup in Istanbul.

The 26-year-old had spent over a year out through a serious knee injury sustained in a Champions League semi-final win over Roma.

But while the midfielder was generally impressive in pre-season, the former Arsenal ace struggled in a left-wing role against the Blues.

Oxlade-Chamberlain was substituted at half-time with Chelsea 1-0 up and his replacement Roberto Firmino set up two Sadio Mane goals as the two Premier League clubs drew 2-2 after extra time with Liverpool winning 5-4 on penalties.

And Cascarino thinks Jurgen Klopp should avoid looking to use the England international in wide positions again this year, arguing he should only be utilised in central midfield.

“You can never question Liverpool’s tempo and work-rate but that’s not enough against their rivals – they need their best players too,” he wrote in his Times column.

“Roberto Firmino was sorely missed in the first half. Alex Oxlade-Chamberlain is a fine player and he will come good in his road back from injury, but he cannot play in a front three. 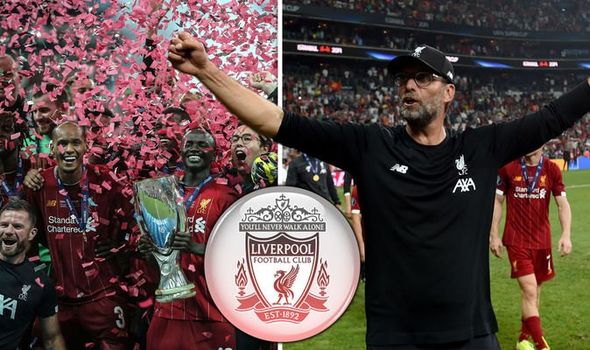 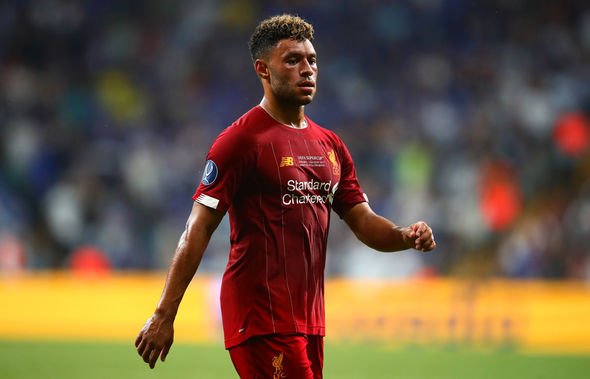 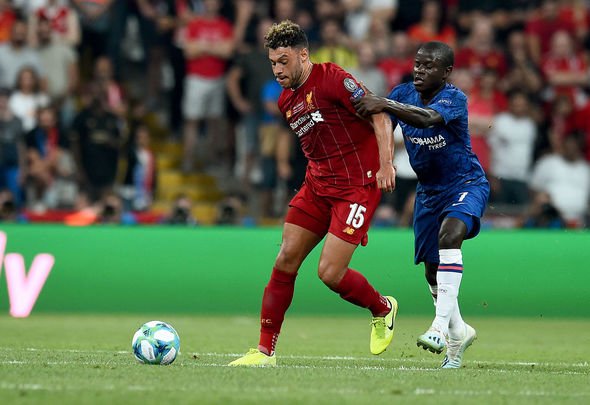 “Sadio Mane and Mohamed Salah looked less effective in the first half. They need to be out wide where their pace and skill can have the most impact.

“Having Firmino in a central position – where he can win the ball back and play team-mates in – completes the whole team.

“It wasn’t surprising that he created both of Liverpool’s goals for Mane.”

Klopp later took responsibility for Oxlade-Chamberlain’s disappointing display but hinted that he will still use the Southampton academy graduate in the front three again. 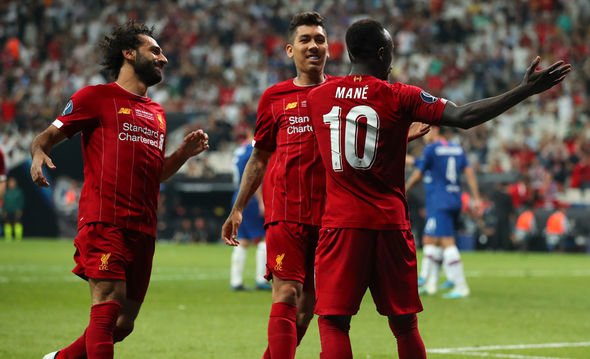 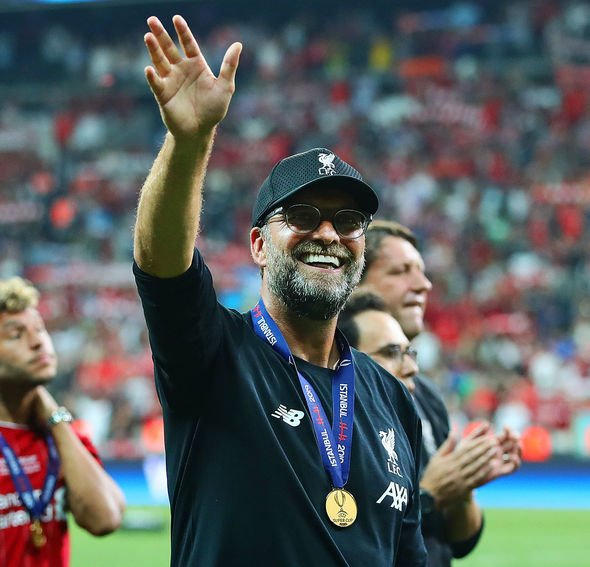 He told reporters: “I didn’t say a lot to Ox [after taking him off at half time]. I don’t think it was necessary because for Ox it was very important to have these minutes.

“It’s a position he can play, he can play much better than he did tonight but that’s how it is and after a long injury you have to find back your rhythm and in training it’s already there.

“Now in the game he had good moments but of course not enough for his quality, but it [substituting him] was not about that.

“I saw it was a very, very intense game, so it was clear that we had to make that decision because we didn’t want to push him through.

“We want to give him the opportunity to perform, to shine if you want, in that circumstances, in that position, it obviously was not as possible as we would have wished. But that’s my mistake and not his mistake because I made the decision.”