Home » Soccer » What channel is Wolves vs Arsenal on? TV and live stream info for Premier League match? 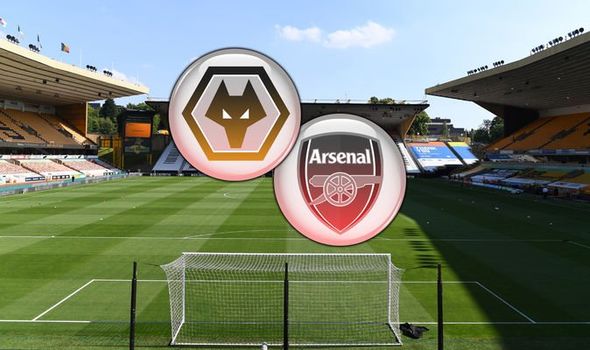 Wolves are seeking a fourth successive win, which would take them above Chelsea in the Premier League table. A third consecutive victory would move Arsenal within three points of their opponents and boost their hopes of securing European football next season.

What time does Wolves vs Arsenal kick-off?

The Premier League clash gets underway at 5.30pm BST this evening (Saturday, July 4).

What TV channel is Wolves vs Arsenal on?

The match will be shown live on Sky Sports Main Event and Sky Sports Premier League throughout the UK.

Build-up coverage gets underway at 5.15pm.

Can I live stream Wolves vs Arsenal?

Existing customers can stream the action using the Sky Go app, which is available to download across mobiles, tablets, computers and games consoles.

However, there is also a way for non-subscription holders to watch the game.