Felipe Anderson’s loan at Porto just hasn’t worked out, and West Ham are reportedly plotting to recall the winger early and pack him off elsewhere this month.

The Brazilian has yet to play a full 90 minutes in Portugal and has been exiled from their league squad since his second appearance, rendering his temporary stay pointless.

Anderson dropped down the pecking order under Moyes at West Ham and the 27-year-old looked set to be sold in the summer. With little interest, the £115,000-a-week wide-man was shipped abroad on a temporary basis. 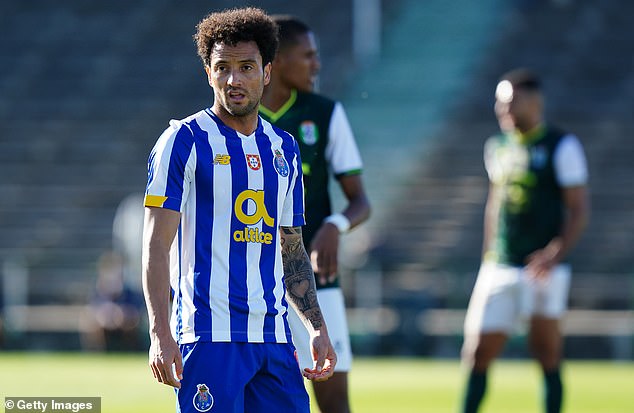 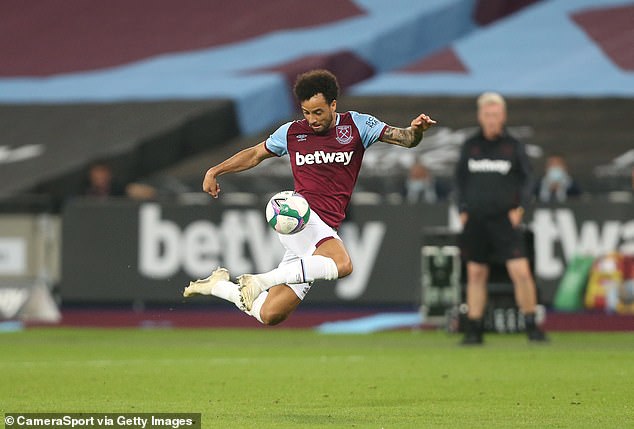 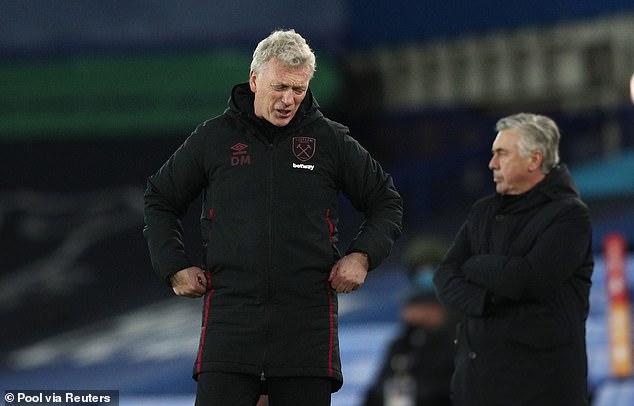 Anderson’s value-boosting mission has failed and the Brazilian could he heading back to east London this month, according to the Guardian.

With Moyes unlikely to involve him, the former Lazio and Santos talent seems set to head back on-loan elsewhere before a sale in the summer.

Anderson’s first season looked promising after Manuel Pellegrini signed him on a club-record transfer in 2018, chipping-in with nine goals and four assists in the Premier League as the Hammers finished the campaign tenth. 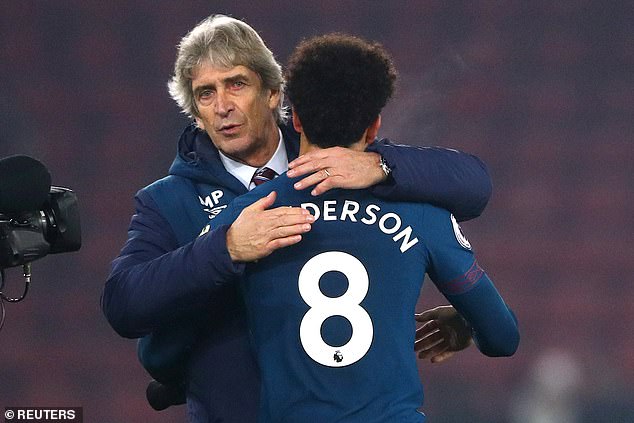 However, after Pellegrini was sacked in December he was never relied-upon again, playing a mere three minutes of the Hammers’ final seven games last season, which saved them from relegation.

Though they had a shaky start, West Ham certainly haven’t missed Anderson.