West Ham United are set to become the first Premier League club to partner a prison in a new scheme aimed at reducing re-offending.

The Twinning Project to give inmates a chance of a career within football. 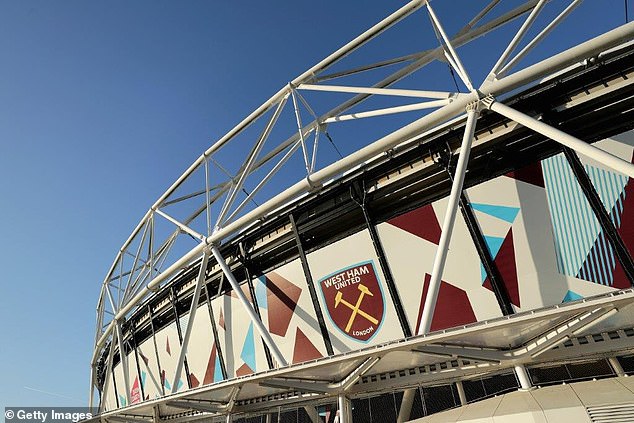 Dein, who believes some prisoners could go on to become referees, has already been into 106 jails, delivering presentations to inmates.

He said: ‘I was going into schools talking to pupils and I thought: “where else is there a captive audience?”. That word — captive — stuck in my mind.

‘All the prisoners I spoke to love football, the highlight of their week is watching Match of the Day. That gave me the impetus.’ 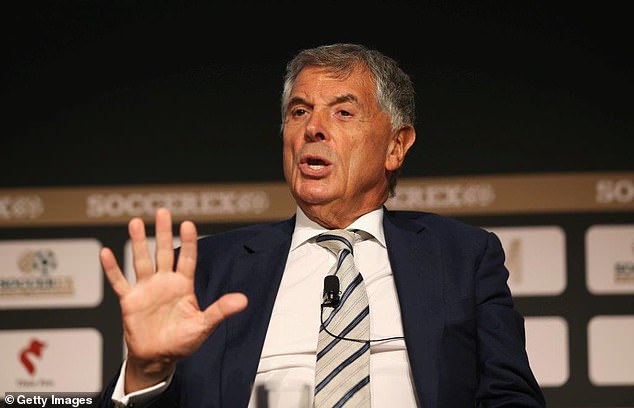 Dein, who is supported by the government and a variety of football authorities including the Premier League and EFL, now wants to see 20 clubs partner a local prison.

Coaches will then deliver a programme to inmates and those who complete it will receive a qualification which, it is hoped, will kickstart a coaching career or a path to employment.

The initial response at the launch on Wednesday was promising. 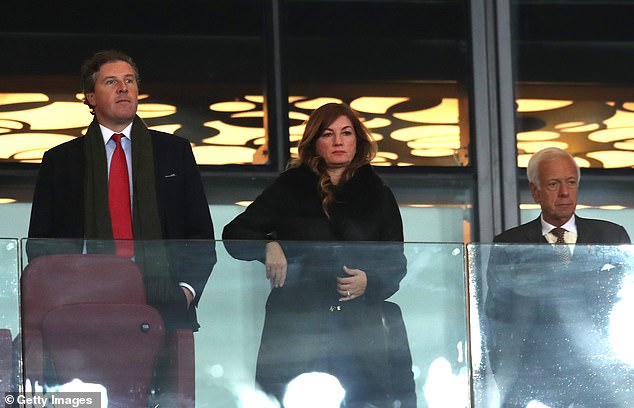 In the early stages, the focus will be on coaching, but Dein believes that prisons would be a fertile ground for finding officials. ‘These are macho, fit guys who would make ideal referees,’ he said.

The aim of the scheme, which will be taken to prisoners of both sexes and young offenders, is to reduce re-offending. Figures show that 64 per cent who come out of prison go back inside within a year.