West Ham’s hopes of signing Gedson Fernandes this month were quashed by Jorge Mendes, the long-time agent of Tottenham boss Jose Mourinho. According to the Daily Mail, the Hammers were strong contenders to land Fernandes but Mendes ultimately offered him to Mourinho late last week.

If you want to know what I wanted to do here, you look to my first game — against West Ham

Spurs have agreed an 18-month loan deal with Benfica that includes an option to buy the talented midfielder for £56million in the near future.

The north Londoners are now hoping to confirm the 21-tear-old as the first signing of Mourinho’s managerial reign at some point today.

The deal will come as a blow to David Moyes, who was due to make Fernandes the first arrival of his permanent spell as West Ham boss.

Mourinho is very keen to sign Fernandes as he recently lost Moussa Sissoko to a knee injury that will keep him sidelined until April. 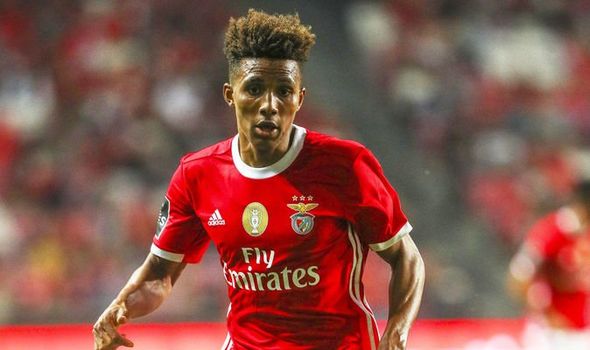 Sissoko’s absence is one of numerous injury setbacks at the Tottenham Hotspur Stadium which have prevented Mourinho from implementing his philosophy and methods in the team.

The former Chelsea manager has been forced to make several modifications at Tottenham ever since his arrival in November.

Mourinho said: “If you want to know what I wanted to do here, you look to my first game — against West Ham. 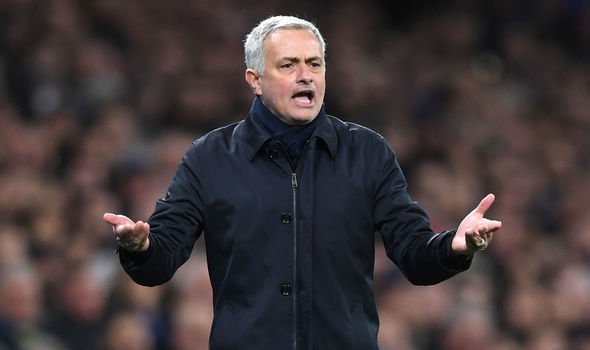 “That’s the way I thought I was going to develop the team. Defend with a back four, attack with a back three.

“My left-back defends as a left-back and then when we go in attacking organisation, my left-back becomes one of the three in the back. Build with three, protect the right-back and do overloads on the other side.

“That was the way I wanted to develop the team. That was the first day of unlucky, goodbye Ben Davies — and then I think everything started with Hugo Lloris.

“Instead of building something that you see, the puzzle is coming and we are developing.

Tottenham will take on Middlesbrough tonight (8.05pm) at home in the third round of the FA Cup and will then face Watford on Saturday (12.30pm) at Vicarage Road.