Arsenal hit three quickfire goals to seal a 3-1 comeback victory at West Ham and end a nine-match winless run in the process.

The Gunners looked on course for yet another defeat as they fell behind to a fortunate Angelo Ogbonna goal at the London Stadium – but they rallied after the break to record a fairly comfortable victory.

It was the first win under the guidance of interim head coach Freddie Ljungberg, who was rewarded for starting Gabriel Martinelli and Nicolas Pepe as both got on the scoresheet before Pierre-Emerick Aubameyang added the third. 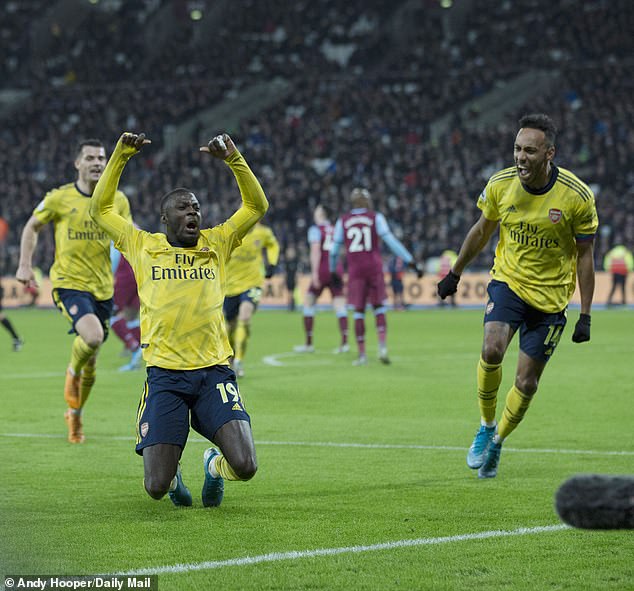 A virtual spectator in the first half. Picked the ball out three times in the second. Who’d be a keeper.

Steady performance from the full-back. Supported his attackers occasionally as well, too.

Dealt thoroughly with Aubameyang in the first half. Nowhere near as convincing in the second.

Effective in defence for 45 minutes and scored to boot. A second half to forgot, though. 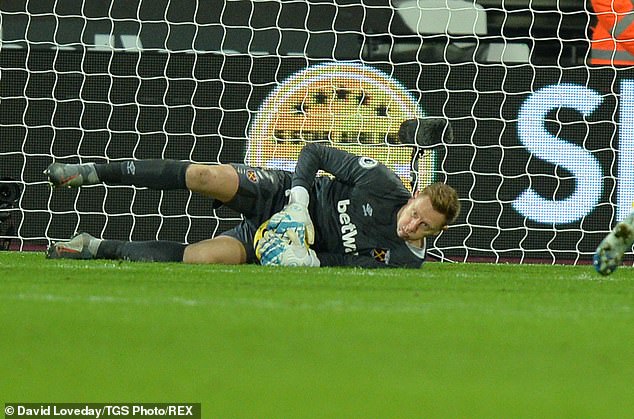 An assured performance from the left-back before limping off early in the second half. Booked.

Another age-defying performance. The 32-year-old ran the show before West Ham lost their grip.

The England international got through bundles of work but eventually succumbed to Arsenal’s quality.

Flittered in and out of proceedings in an attacking sense but a valuable contribution in defence. Booked. 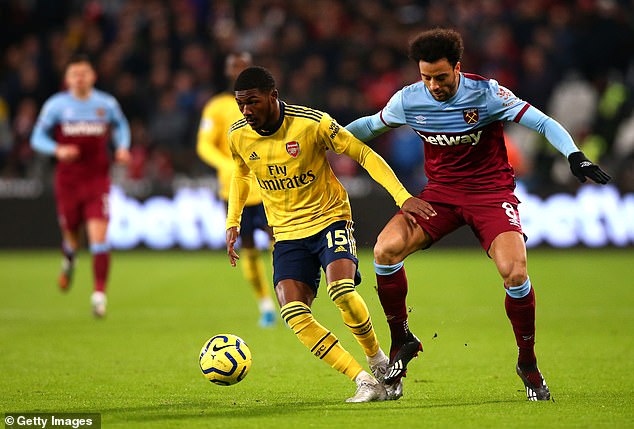 A few threatening moments but the Brazilian still looks way short of his very best form.

Flattered to deceive but still made a decisive contribution in setting-up Ogbonna’s opener.

Back in the team after injury and the forward didn’t give Arsenal a moments peace.

Back under pressure following two consecutive defeats despite a strong first half. The pressure is back on the Chilean. 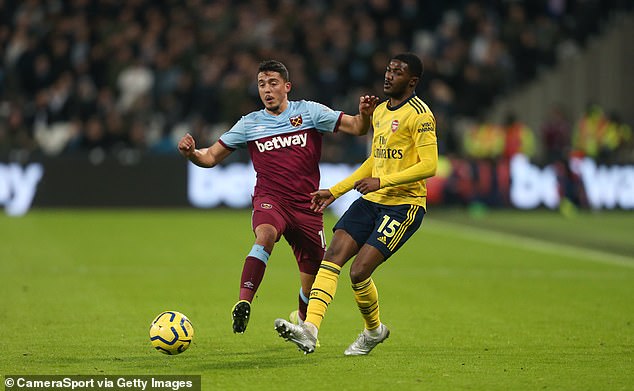 Made some important interventions which eventually proved crucial for the Gunners.

Showed plenty of heart on his first league start since September, but his cruel ricochet cost Arsenal’s opener.

More steady than dominant. Looked nervous in the heart of the Gunners’ back-four.

Looked like he was treading water at times. The Greek appears to be worryingly short of confidence. 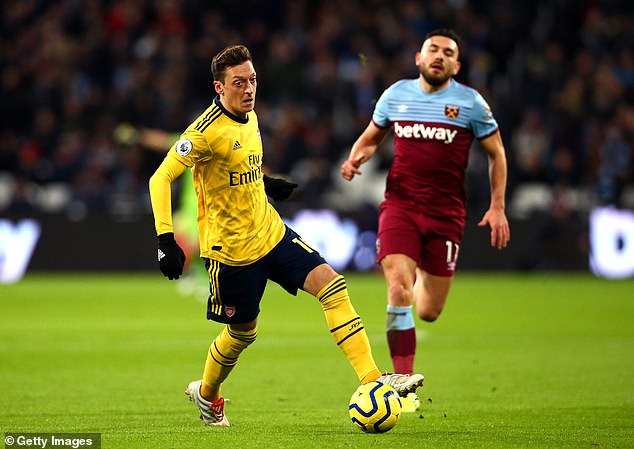 On only his fourth Premier League start, the Scot was hauled off early on with a shoulder injury.

Gave away possession time and again. Arsenal will listen to offers for the Swiss next month. No wonder.

Worked tirelessly for his team when those around looked like they weren’t bothered.

Repaid a big chunk of that £72million price tag with a brilliant goal and assist as Arsenal responded emphatically. 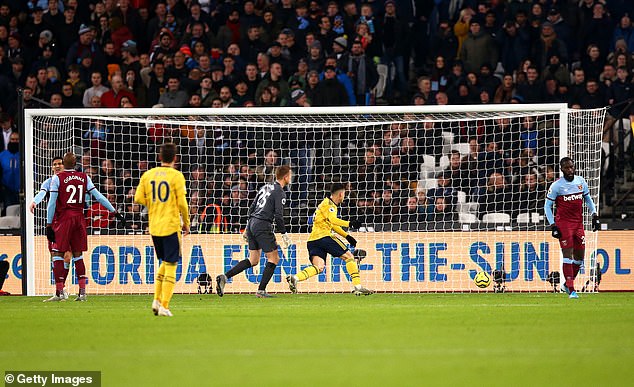 So much ability but lets himself down with a lack of effort. Coasted through another game.

The biggest night of the youngster’s career saw him notch his first Premier League goal. Looks to have a big future.

Cut an isolated figure at times but still ended up on the scoresheet. Where would Arsenal be without him?

Will feel much better after this win. But the Swede will acknowledge there’s still plenty to work on.