He will join the Vicarage Road club in 2020, when he turns 18-years-old, and will be tied down to a five-year deal in the process. Talks have been ongoing over a transfer for the past two months.

There are hopes that the teenager will follow a similar career path to Richarlison. 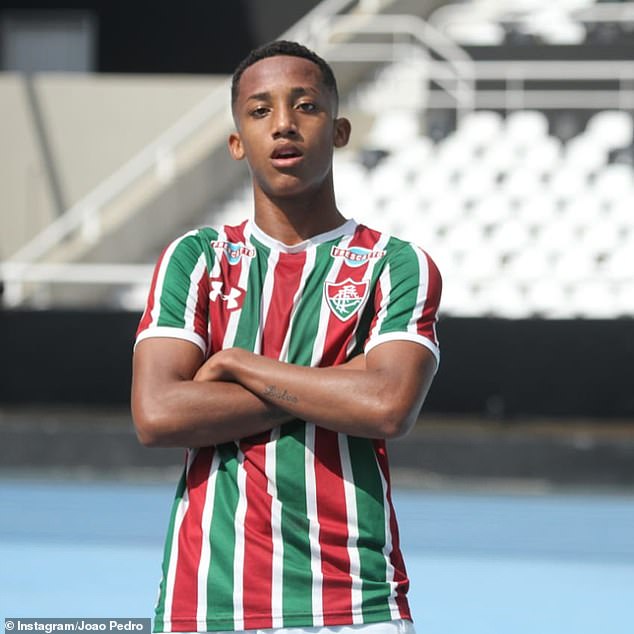 Richarlison then secured a £45million move to Everton just a year later and has since been capped by the senior Brazil side.

Watford beat Wolves 2-0 in the Premier League on Saturday afternoon. 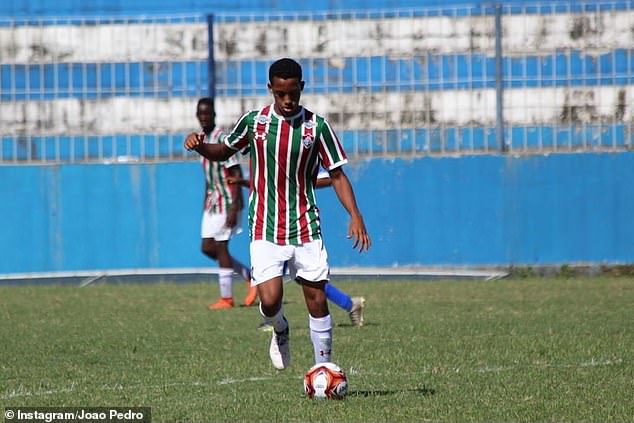