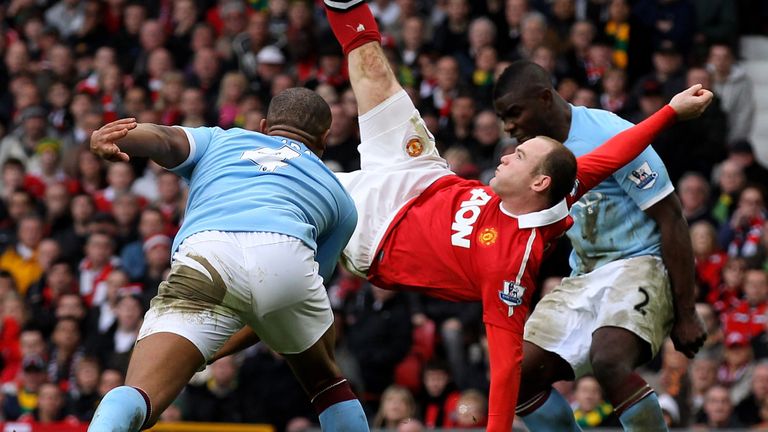 Ahead of Sunday’s showdown between Manchester City and Manchester United, we’ve picked out 10 classic derby strikes for your enjoyment.

The champions host their closest rivals at the Etihad on Renault Super Sunday, live on Sky Sports, in one of the most anticipated games of the season.

The 176 meetings between City and United have served up some sensational storylines over the years in addition to some spectacular goals.

But which one is your favourite? Does Wayne Rooney’s overhead kick get your vote or are Sergio Aguero’s stunning efforts in 2013 better? 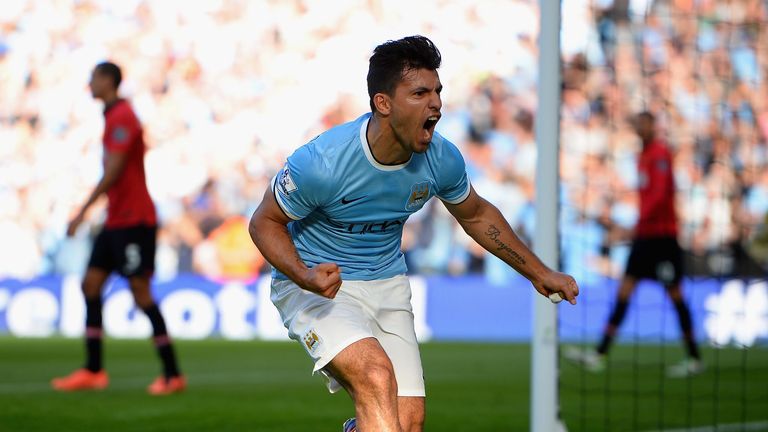 Hit the video above and cast your vote for the best Manchester derby goal below!