The result still leaves Venezuela, the only South American team never to have reached the World Cup finals, bottom of the group with 10 points and out the running for a place in Qatar.

Bolivia are five points above them in ninth, but they now find themselves four adrift of the qualifying zone after Friday’s heavy loss. 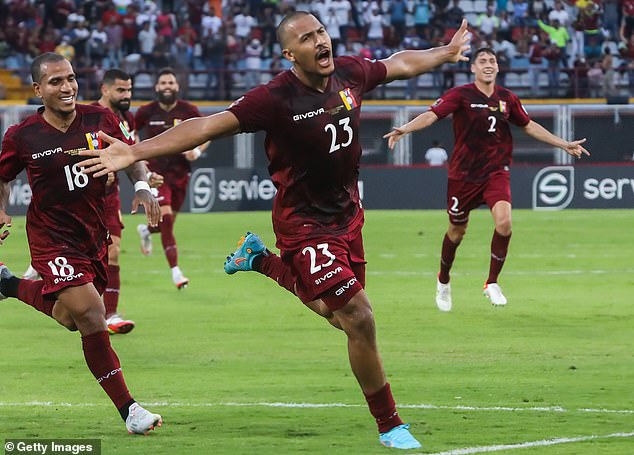 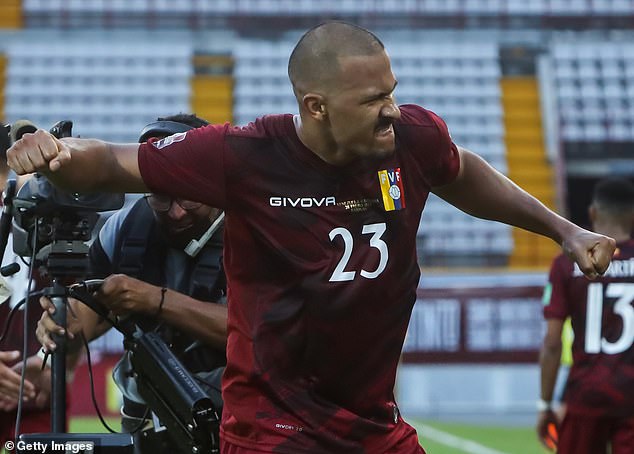 Rondon was on hand with a hat trick and Darwin Machis scored another for the home side, who recorded only their third win in 15 qualifying games.

Bruno Miranda got Bolivia’s consolation, while Leonel Justiniano was sent off for the visitors on the hour mark.

Venezuela’s next game is away against Uruguay on Tuesday, while Bolivia are at home to Chile the same night. Peru play Ecuador and Colombia are away to Argentina. 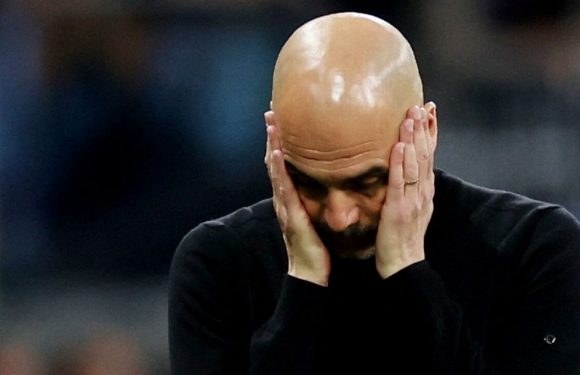