Pep Clotet believes there will be more interest in Jude Bellingham if Birmingham get back to action in the near future.

The 16-year-old is thought to be a target for Manchester United and Borussia Dortmund and seemed set for a huge summer move until the campaign was suspended.

There are doubts over whether teams will be splashing out in the summer transfer window, given the financial impact of the coronavirus crisis. 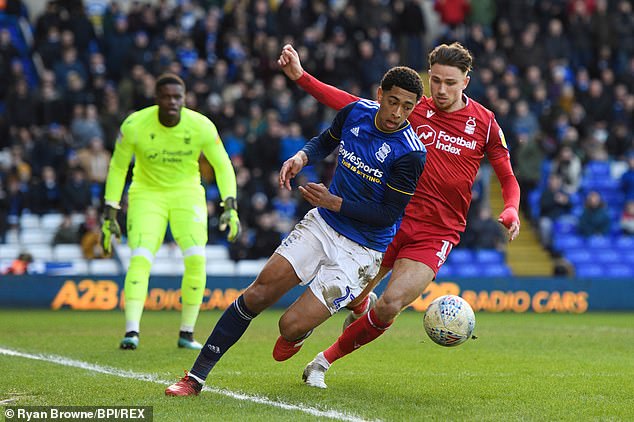 The Championship is making its first tentative steps towards a return in late June and Birmingham head coach Clotet is convinced Bellingham will catch the eye when the games resume.

‘Because of the current situation we have now, we possibly think we’ll be competing and playing games until July,’ Clotet told Sky Sports.

‘We are very focused on the present and there’s so much uncertainty in this situation that it’s very difficult to start thinking about next season. 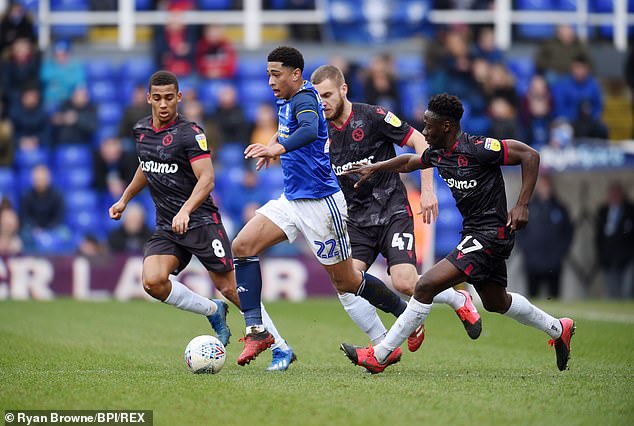 ‘We focus on that really, but I understand there’s going to be more speculation when the games do come back.

‘As a head coach, I don’t deal with transfers, it’s the club. But I can imagine the situation has all the clubs very worried about how to finish this season and what impact this season has into next season.

Birmingham are facing a financial shortfall over the rest of the season. They have five home games left but they will be played behind closed doors.

That could be an issue for a side who were deducted nine points last campaign for breaking the EFL’s profit and sustainability rules. 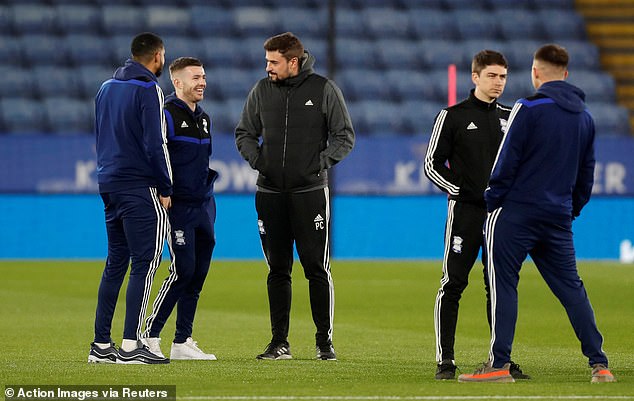