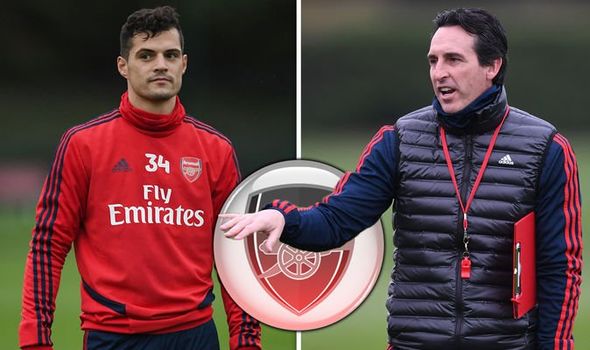 Unai Emery has insisted that he has had talks with rebel midfielder Granit Xhaka – and says that he wants to find a way to get the Swiss star connecting with Arsenal fans again – and back in his team.

Emery has sidelined the 27-year-old and stripped him of the captaincy since Xhaka told fans to “f*** off” during the 2-2 draw against Crystal Palace last month.

Granit scored in Switzerland’s 6-1 Euro 2020 qualifying win over Gibraltar on Monday, a victory that sent his country into the finals, but then told Swiss television that he could not accept what has happened to him – and he wanted talks with the club.

Emery today insisted: “He has come back better, his mindset now is to help us, and to be closer to playing when we need him.

“I spoke to him this morning and we had a very, good conversation. He was training very well before the international break and he trained very well today.

“My objective hasn’t changed. I want him to come back, with him helping us and convincing every supporter of his commitment to us.

“His performances are going to be better and we are going to be proud of him in an Arsenal shirt. He will have a long future with us – that is my objective and I am going to work for that.

“He feels that Arsenal are his team now. He wants to come back, to have the confidence of our supporters. 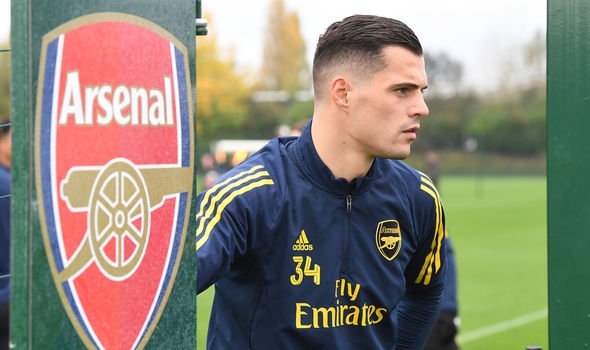 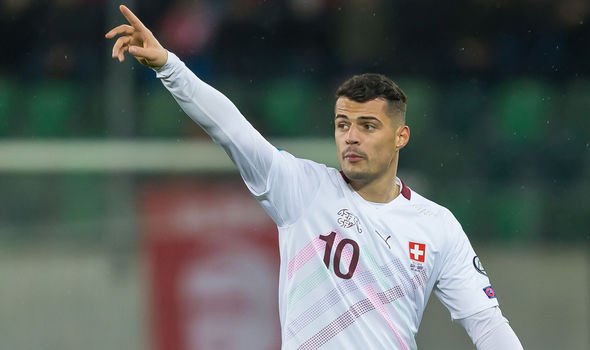 He feels that Arsenal are his team now. He wants to come back, to have the confidence of our supporters.

“We are going to decide when, but I think little by little we can help him to come back and to connect again with us and with our supporters.

“I want to give him confidence, ensure that he is comfortable and can connect with our supporters perform well and be strong with them.”

Xhaka had said: “I have a clear idea as to how things should proceed, and Arsenal know this as well.

“I still have a contract with them, I will be glad to return to the club – so we can finally sort matters out. 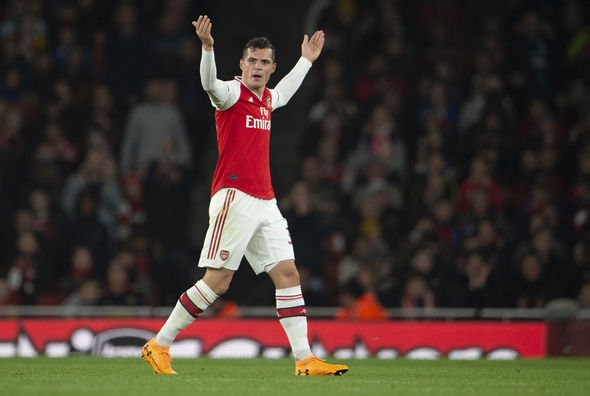 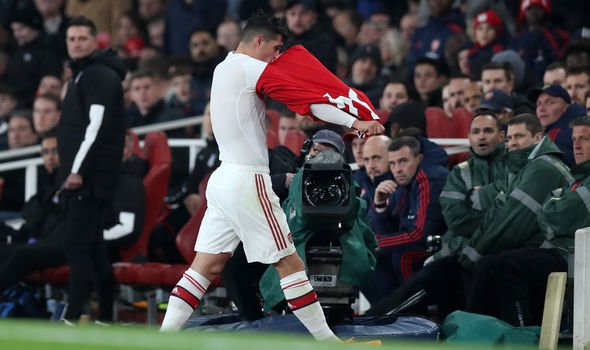 “There will surely be a solution – as I can’t accept what has happened with me.”

Emery’s side face a must-win game against Southampton at the Emirates Stadium on Saturday after going without a win in four Premier League games.

Nicolas Pepe is a possible doubt after returning late from international duty and Sead Kolasinac and Rob Holding are both nursing minor injuries. Decisions will be taken on all three on Friday.

Basketball
Why No. 3 Duke — fresh off a loss to Clemson — is still underrated
Latest Posts

Balotelli sent off SEVEN minutes after coming on as a substitute