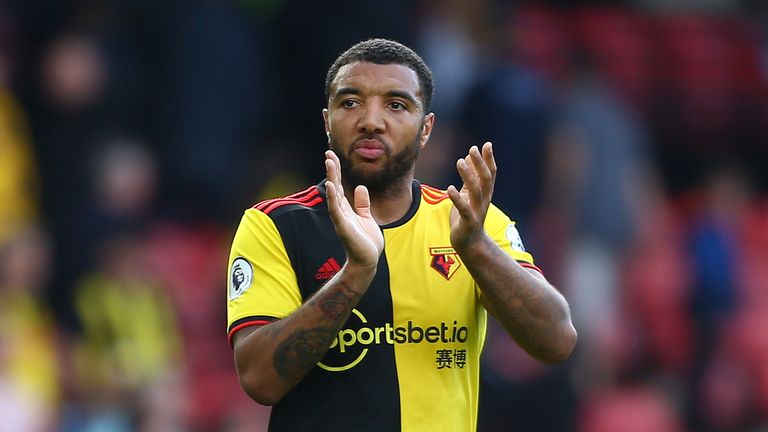 Deeney has missed every top-flight game since the defeat to Everton in August, Watford’s second match of the campaign – and the club have struggled since – but the Hornets captain returned to the bench last time out in a 2-0 victory at Norwich, their first win this term at the 12th attempt.

That result moved them off the bottom of the table, and although Deeney did not make it onto the pitch, boss Sanchez Flores has no doubts that the striker’s return had a big impact on the rest of the squad. Sanchez Flores is hoping that Deeney can play an even bigger role when Watford host Burnley on Saturday, after he used the international break to further build up his levels of fitness and sharpness.

“He feels much better,” Sanchez Flores said of Deeney. “Little by little, he is progressing. He is ready and he wants to play, of course. He is wishing to go the pitch. It’s good news for us. 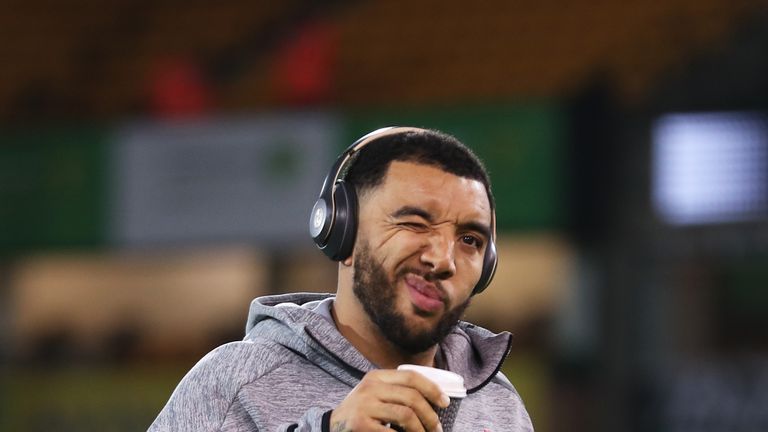 “He’s always good and understands perfectly what we feel, what we need, the necessities of the club and the team. He is able to transmit to the players the importance of every match. The presence of Deeney is very necessary for us.”

He is no stranger to Sanchez Flores, who returned to the club in September after the sacking of Javi Gracia.

Even with Deeney, though, Sanchez Flores faces a tough task on Saturday, against a Burnley side who beat West Ham 3-0 in their last game.