Trevoh Chalobah has agreed a six-year contract extension at Chelsea, which will keep the defender at Stamford Bridge until at least 2028.

The Blues confirmed the club has an option to extend Chalobah’s contract for a further year until 2029.

The deal is a reward for Chalobah after the defender forced his way into Graham Potter’s side – starting their last seven Premier League matches. 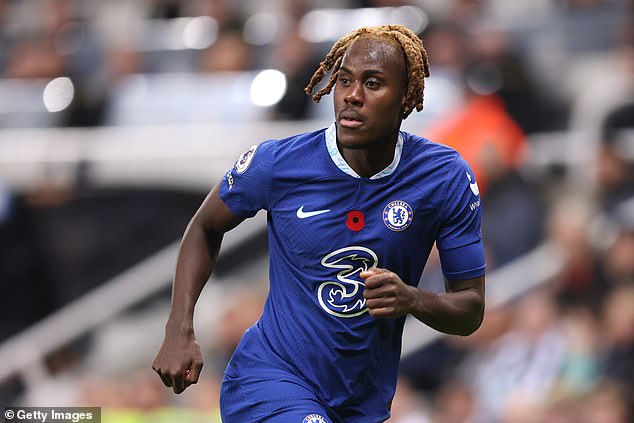 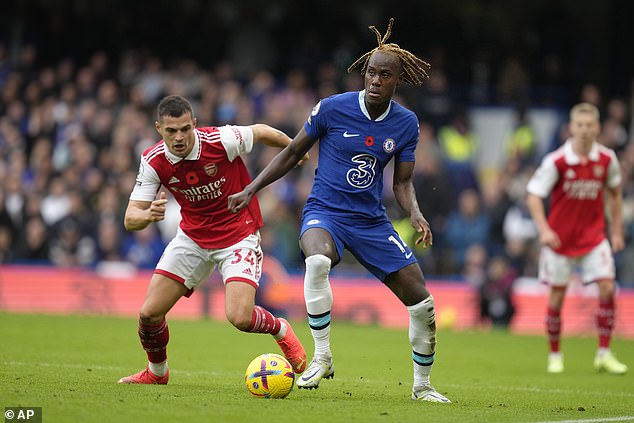 The Blues bounced back from a slow start to the campaign to top their Champions League group, finishing ahead of the Italian champions.

‘It’s been an honour every time I put the shirt on. I want to give my all and do anything for this club.

‘As everyone knows I’ve been here from a young age and to continue here is every kid’s dream. Whenever I get the chance, I’ll give my all for the club and look for the future ahead.

‘I want to say thanks to God for this, without him none of this would be possible. And just always believing. Thanks to my family as well and the club for trusting in me. I’ll now continue to give my all.’

The new deal comes 12 months after Chalobah’s previous contract extension, which had tied the academy graduate to the club until 2026.

Sportsmail reported in August that new owner Todd Boehly wanted to introduce a new US-style contract policy for players under-25, tying them in on deals of up to seven years.

The club also crucially secured the long-term future of Reece James in September, with the right back penning a six-year deal. 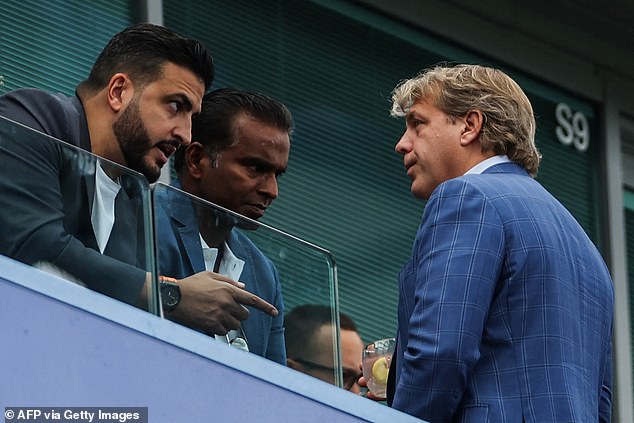 ‘We’re delighted that Trevoh will be extending his stay with Chelsea,’ said Boehly and co-controlling owner Behdad Eghbali.

‘He has been with us since childhood and has grown into an exceptional young player.

‘He’s an important part of our men’s first team squad and we’re excited to see what’s next for Trevoh at Chelsea.’

Chalobah made his senior debut for the Blues at the start of last season, and scored on his first appearance against Crystal Palace.

The centre-back who joined Chelsea as a nine-year-old, has made 43 appearances for the club since breaking into the senior set-up.

Although born in Sierra Leone, Chalobah has represented England at multiple youth levels and since 2019 has earned three Under 21 caps.