Tottenham had already endured a horrifying week in the buildup to Halloween before deciding to send four first-team players into a haunted mansion.

Hugo Lloris looked possessed when he charged out of his goal and was sent off as Spurs blew a 2-1 lead at PSV to turn their Champions League dreams into a nightmare. Riyad Mahrez then ghosted in to consign Tottenham to a 1-0 defeat on a scarily bad Wembley pitch on Monday night.

But things got even spookier for Erik Lamela, Kyle Walker-Peters, Serge Aurier and Victor Wanyama when Spurs — despite having gone massively over-budget on their stadium project— spared no expense in a Halloween stunt for social media. 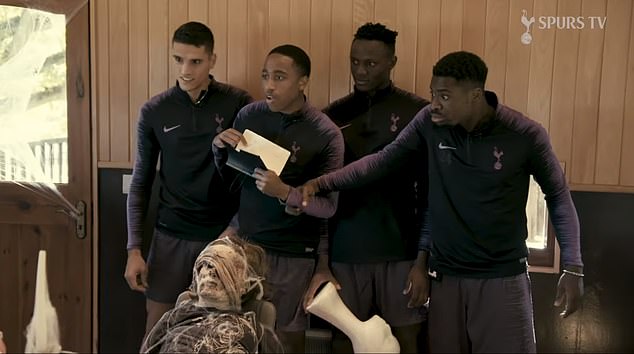 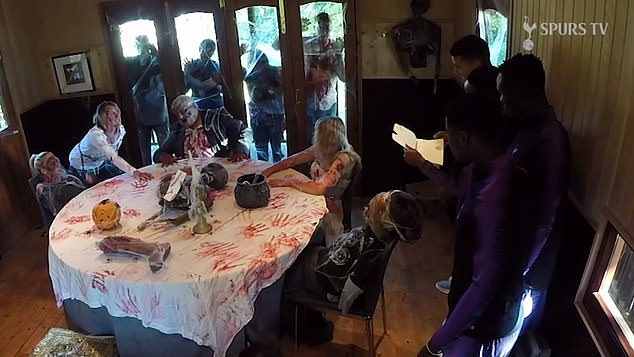 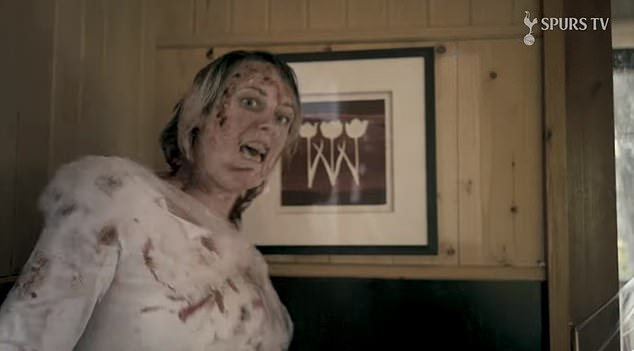 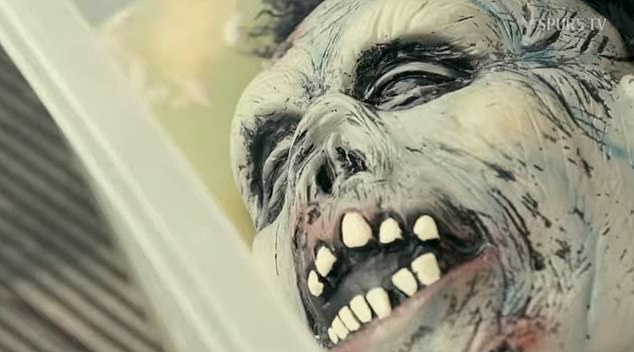 Some of the props used in the video, which was posted via social media, were truly gruesome 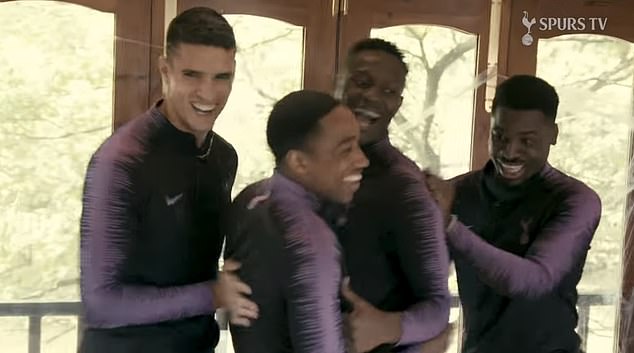 Lamela and Co were first sent into a tree-house, which was swarmed by convincing actors playing zombies.

The Spurs stars had to follow clues and complete tasks — including transporting ‘blood’ across a field in buckets on their heads — which led them to a haunted mansion.

Once in the mansion, they were again confronted by zombies and their final quest required them to get from one side of a dark boardroom to the other without touching a number of lasers which were beamed from the walls.

After plenty of thrills and chills the foursome managed to survive and escape once the shutters had opened and allowed sunlight to ‘lift the curse’.

Spurs will hope to avoid another Halloween scare when they visit London rivals West Ham in the EFL Cup on Wednesday night. Walker-Peters and Aurier are expected to start at London Stadium, while Lamela might be involved despite playing 90 minutes on Monday. Wanyama is a fitness doubt. 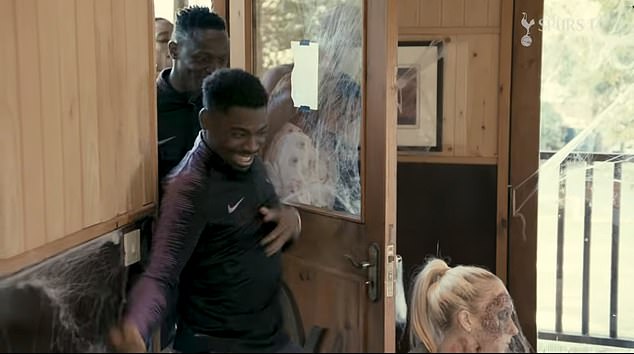 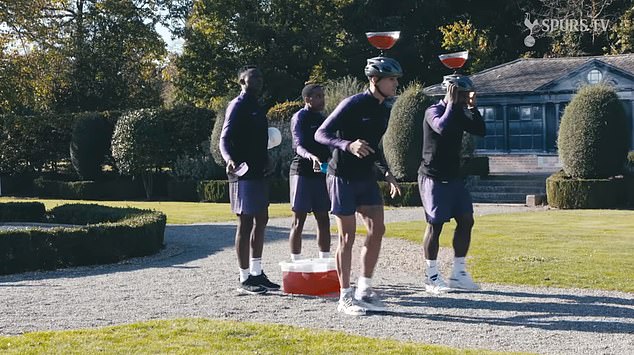 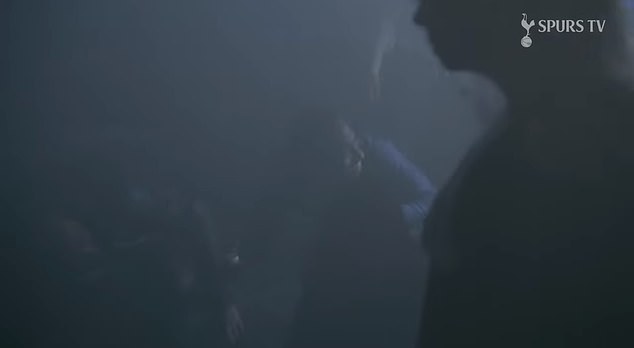