Tottenham desperately need a win against PSV Eindhoven to keep their Champions League hopes alive, having suffered back-to-back defeats in Group B that leaves them on the brink of early elimination.

Defeats against Inter Milan – a spectacular 2-1 defeat where they led in the 85th minute – and Barcelona has left Mauricio Pochettino’s side pointless ahead of their double-header with the Eredivisie champions, who themselves have lost to same opponents and sit bottom of the group. While a loss would not mathematically end Tottenham’s chances, only one team has bounced back from losing their first three games to qualify for the last-16, and Spurs’ task is now made any easier as they remain without injured midfielder Dele Alli, along with defenders Danny Rose and Jan Vertonghen.

PSV meanwhile have won nine Dutch league games in a row and have a relatively full-strength squad, with only long-term absentee Ryan Thomas missing. Follow the live action below. 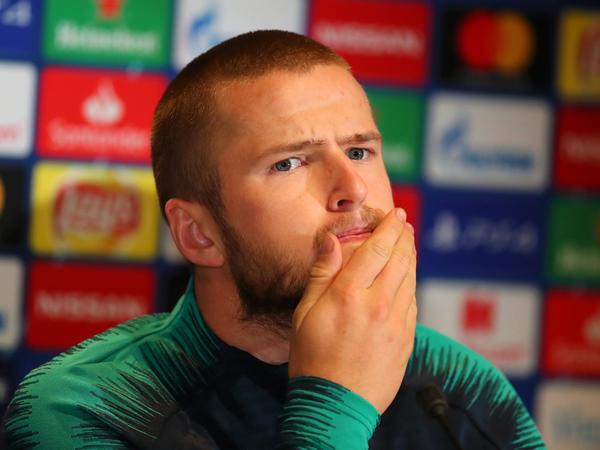 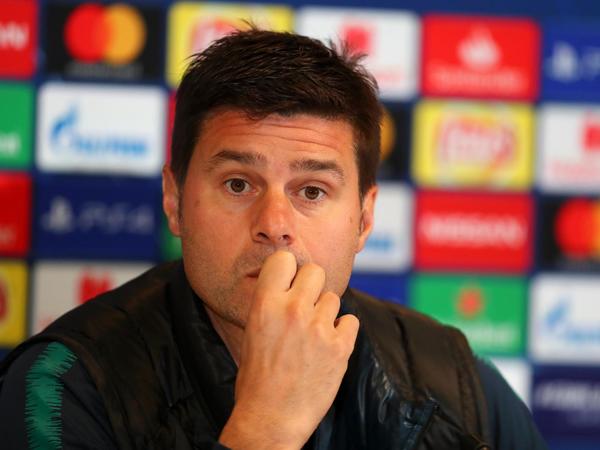 PSV Eindhoven vs Tottenham Hotspur kicks off at 5:55pm BST on Wednesday 24 October.