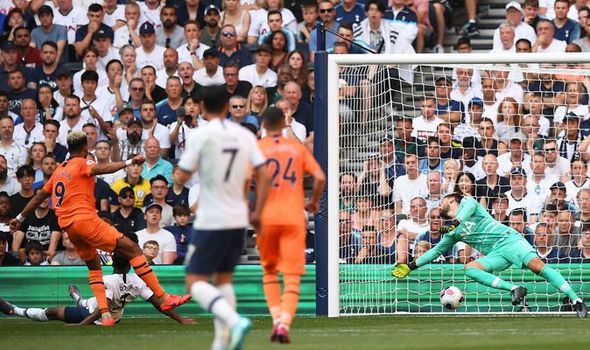 3.25pm: Newcastle boss Steve Bruce is under no illusions as to how tough it is going to be to beat Tottenham this afternoon.

He said: “They [Tottenham] are a very, very good side.

“We’re under no illusions as to how difficult it will be, but hopefully it’s just the right type of game for us.

“We know we’ll have to play well to get anything at all – far better than we did last week.”

3.15pm: Welcome to our live coverage of Tottenham against Newcastle on a glorious sunny day in August.

Mauricio Pochettino will want a better performance from his side despite picking up a point last time out against Manchester City.

Dele Alli could return to the starting line-up this afternoon with Giovani Lo Celso also waiting for his first start.

As for Newcastle they are yet to win a match and sit 19th ahead of Watford who have lost their opening three games.