With the January transfer window now open, Spurs could make more additions but they could also opt to wait until the summer to bring in some big stars for free.

With six months to go until June, Tottenham could negotiate pre-contract agreements with players at foreign clubs which would see them join in the summer.

Here are four players that Spurs could sign for free next summer.

Real Madrid boss Zinedine Zidane is adamant that he wants Modric to stay at the Bernabeu but the midfielder has been linked with a return to Spurs, with reports from Spain claiming that Mourinho has made contact with the player.

It was Mourinho who signed Modric for Real back in 2012 after four impressive seasons in north London.

Although Marca claim that he has agreed an extension, nothing is official yet and Modric could offer a lot to Spurs’ midfield. 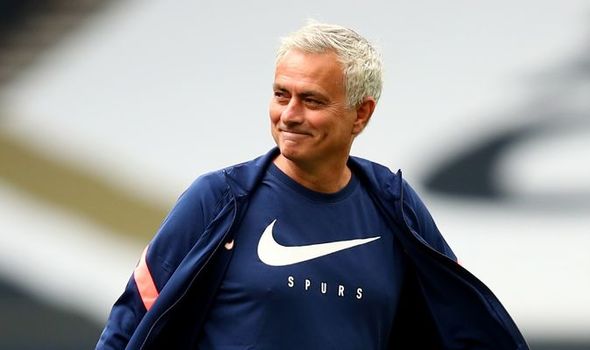 Ramos is another veteran Real Madrid star who has just six months remaining on his contract and, like Modric, he has also been linked with a move to Spurs.

According to a report from the Evening Standard, Mourinho is after a new centre-back and he is said to be keeping tabs on Ramos’ contract situation.

Chelsea’s addition of experienced defender Thiago Silva over the summer has helped the Blues tighten up what was a leaky defence last season and Mourinho could look to Ramos to have a similar impact at Spurs.

The Portuguese tactician worked with Ramos for three seasons at the Bernabeu and could tempt him to join Tottenham if he does not sign a new deal with Real. 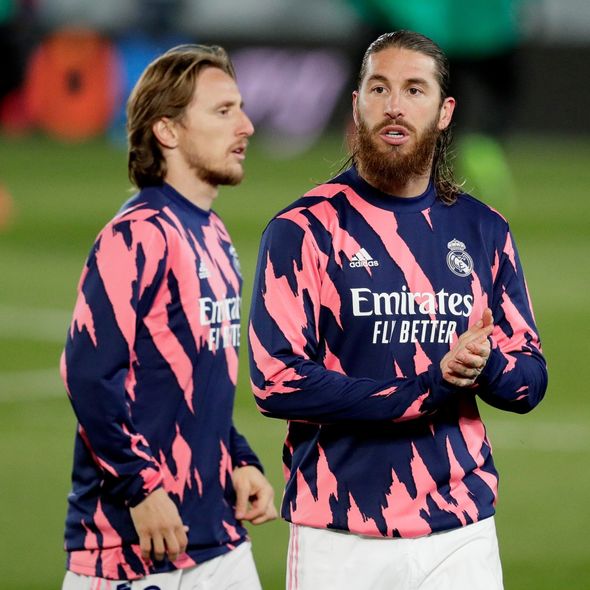 Tottenham have relied heavily on the goalscoring exploits of Harry Kane and Heung-min Son this season, with the pair netting 22 of the club’s 29 Premier League goals.

Of their other attacking options, Gareth Bale and Lucas Moura have scored one league goal each, while Steven Bergwijn and Carlos Vinicius have failed to hit the back of the net at all.

As a result, Spurs could look to strengthen in that department and Lyon star Depay could fit the bill, having netted 62 goals and provided 47 assists in 155 appearances for the Ligue 1 side since joining them in 2017 from Manchester United.

Although it was Mourinho who sold him, Depay is a much better player now and would certainly improve his attacking options. 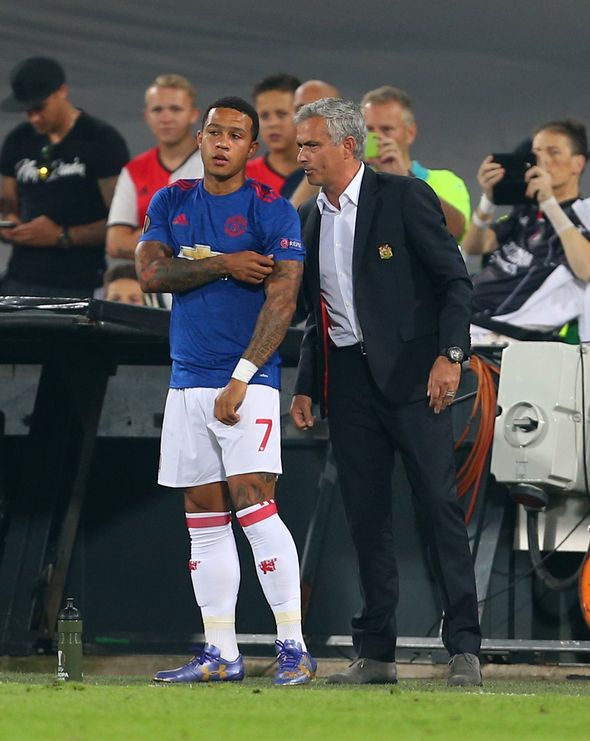 The Napoli striker has been repeatedly linked with Spurs and he could eventually join them on a free in the summer when his contract expires.

Spurs have long been searching for competition for Kane and Milik could be the answer. They currently have Carlos Vinicius at the club but he is only on loan and has yet to score a Premier League goal.

Milik revealed back in October that he was looking for “a new challenge” and he has not played at all this season as Napoli plan for life without him.

The Poland international would be an excellent signing on a free and help boost Spurs’ attacking options.