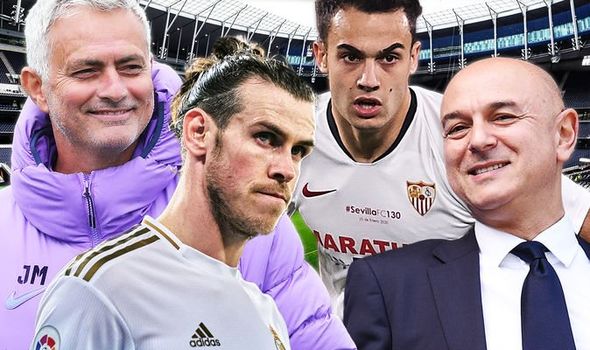 Tottenham are planning to announce the signings of Gareth Bale and Sergio Reguilon as early as tomorrow. The club are currently putting the finishing touches on both deals ahead of tonight’s Europa League qualifier against Lokomotiv Plovdiv.

Spurs entered talks with Real Madrid over Sergio Reguilon at the start of the week and it was there that Daniel Levy launched an auditions enquiry about the availability of former star Bale.

To his surprise, he was told that a deal was indeed possible and that Real Madrid were prepared to cover 50 percent of his wages.

From that point, all parties have been locked in talks in a bid to bring the Welshman back to north London and there has been huge progress.

According to Football.London’s Tottenham correspondent Alasdair Gold, the club are planning to announce both deals on Friday.

He tweeted: “I understand Spurs hope to announce deals for both Gareth Bale and Sergio Reguilon tomorrow. Both players have had their MRI checks and completed most of their medicals in Spain. On the loan deal for Bale, it’s closer to a 60/40 split on his wages with Spurs picking up the 40.”