Tottenham manager Jose Mourinho could welcome back three first-team stars as his side travel to Aston Villa on Sunday afternoon. Spurs produced a rallying comeback on the opening weekend of the season to claim a 3-1 win over Villa.

The man who inspired that revival with his 64th-minute introduction – Christian Eriksen – is no longer at the club, while Harry Kane, who scored a brace, is out injured.

He is one of five first-team players who have been in the treatment room over the winter break, which Mourinho said he “doesn’t care about”.

But who out of them could return against Villa? Express Sport takes a look… 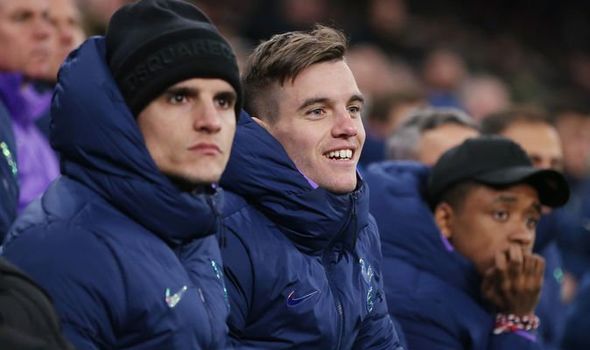 Kane ruptured his hamstring tendon at the beginning of January and underwent surgery on the area midway through last month.

The England striker has remained active on social media throughout his break and has offered injury updates.

He posted a video of him working on gym ropes earlier this week but Mourinho is not expecting to have the No 9 at his disposal any time soon.

Kane is due to return in late April shortly before the end of the season.

Sissoko damaged the medial collateral ligament in his right knee last month sidelining him for a few months.

The Frenchman underwent surgery in the injury and continued his rehabilitation in his homeland.

The midfielder has been training in water and carefully in the gym as he works towards a comeback, posting a video titled “No pain, no gain. I will be back soon!” on Tuesday.

Sissoko, like Kane, is due back at the end of April potentially against Arsenal. 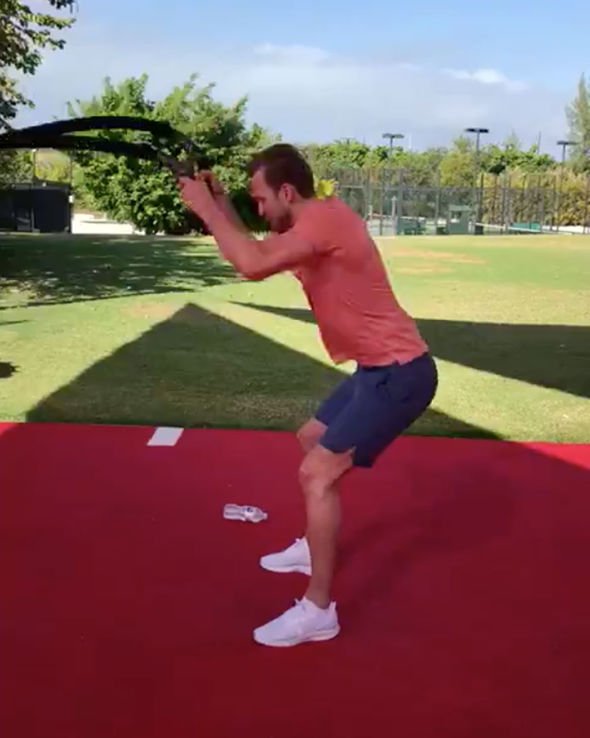 Lo Celso sat out Spurs’ FA Cup fourth-round replay against Southampton before the break with a thigh injury.

The Argentine has worked on his strain, though, and is expected to be back in contention for Sunday’s game.

Lamela also missed out in Tottenham’s last game with a groin problem but has similarly worked towards a return.

The winger is primed to be included in the squad for Villa after looking sharp in training this week.

Davies suffered ankle ligament damage in November and has not featured since but is very close to the teamsheet once more.