Tottenham boss Mauricio Pochettino is looking for all the help he can get after their miserable defeat at the hands of Bayern Munich on Tuesday.

Several stars remain out of action through injury, with £30million man Ryan Sessegnon yet to make his first-team debut.

Giovani Lo Celso has also struggled to make an impact after being ruled out of the past few fixtures, with another trio being taken off in the Champions League.

Dele Alli, Harry Winks and Tanguy Ndombele were all substituted during the eventual 7-2 loss, with the trip to Brighton this weekend looming.

Serge Aurier will miss the clash through suspension having been sent off against Southampton last weekend, with Davinson Sanchez likely to be involved.

Lo Celso is certain to miss the fixture, and will be out of action until at least November.

Sessegnon looked set to make his Spurs debut after recovering from the hamstring injury he suffered on international duty, but has had a setback over the last week.

The 19-year-old is currently back on the sidelines as the club monitor his condition, and he will not be involved on the south coast. 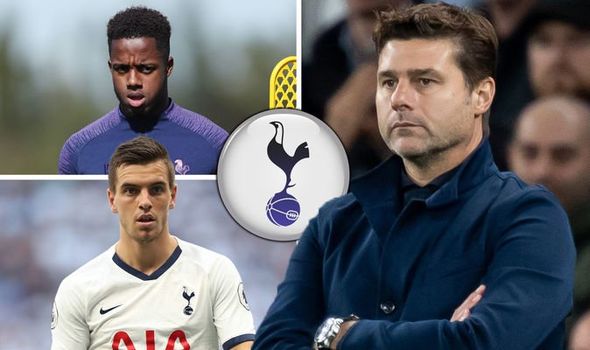 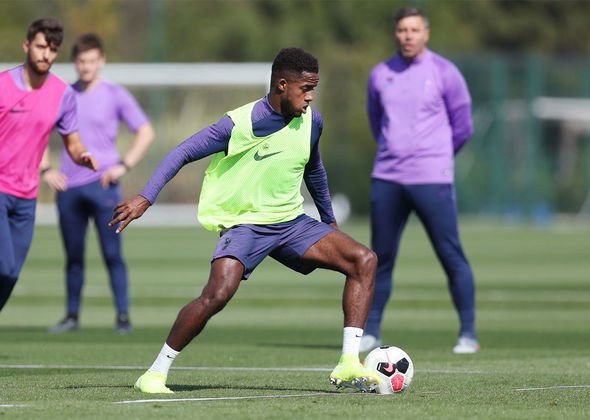 The fitness levels of Alli, Winks and Ndombele remain unclear after they were brought off earlier this week, but with no injuries announced, are all set to feature on Saturday.

Pochettino outlined his commitment to the club after the damaging loss in Europe, and insisted that now is not the time to panic.

“When you receive this type of result, it’s important to believe in yourself,” Pochettino told BT Sport.

“That is the only way to recover the good feeling. 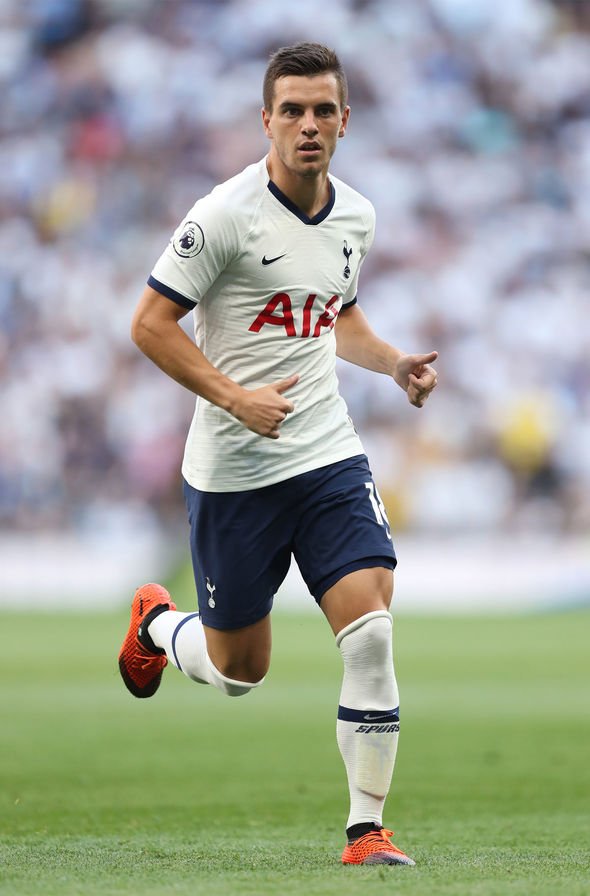 “It’s a tough situation, but you have to face it.

“You have to be strong and keep going. We have to stay together and help each other. The best medicine is to be all together.

“We dominated the game in the first 30 minutes.

“We were unlucky we were conceded at the end of the first half and after that they were very clinical.”