Tottenham boss Jose Mourinho is keen to sign Danny Ings from Southampton, according to reports. The forward scored 22 goals for the Saints last term in the Premier League. But he’s not the only player on their radar, with four others eyed as well.

Tottenham haven’t signed a striker for a year now.

Spurs lost Fernando Llorente on a free transfer 12 months ago and were left short up top last term, especially when Harry Kane was injured.

Tottenham have enjoyed a positive transfer window but feel they need a new striker to deputise for Kane, who they’re evidently reliant on.

And Football London claim Spurs are interested in securing the signature of Ings, who sparkled under Southampton last term as they finished 11th in the Premier League table.

However, while he’s on their radar, Tottenham know it will be difficult convincing him to join.

Ings is a regular at Southampton but if he joins Spurs he’d likely have to play second fiddle to Kane, with Mourinho often fielding one striker at the tip of his attack. 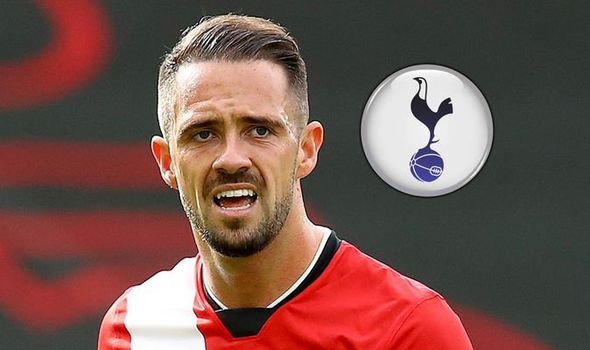 Yet he isn’t the only player on Tottenham’s wishlist.

Metz striker Habib Diallo continues to be a striker of interest, with the 25-year-old keen to move to north London.

Diallo scored 12 goals for the Ligue 1 side last term and is viewed as a strong character, a profile of player Mourinho looks for.

Enquiries have also been made about Torino captain Andrea Belotti, who scored 22 goals for the Serie A side across all competitions last term.

Benfica’s Carlos Vinicius is also on their radar, with the striker finding the net 24 times as his side retained the Primeira Liga title.

And Napoli forward Arkadiusz Milik is another Tottenham target, with the Poland international having just nine left months on his contract. 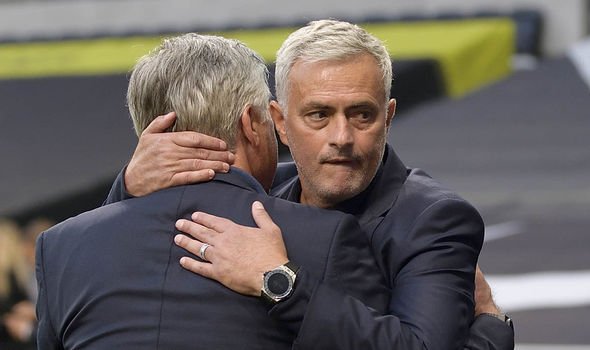 Milik has also been linked with Juventus, however, and wants a guarantee of first-team football before deciding on his next club.

Former Tottenham man Darren Bent endorsed a move for Ings earlier in the year, back when Kane was sidelined with a hamstring injury.

He said on TalkSPORT: “If Spurs were to go and get Danny Ings and he was to go and score five or six goals before Harry Kane gets back, I don’t think automatically Harry Kane walks back in the team.

“You are getting the best out of someone, you are winning games now and you have someone who can stick the ball in the back of the net.

“I know Harry Kane is important and is one of the world’s best, but he would just have to be patient.

“How could you change the team that is doing really well, winning games, pushing up the league to accommodate someone.

“But for me that’s the perfect fit and if Daniel Levy were to get Danny Ings, that would be a great signing.”

Mourinho recently said he was confident of signing a new striker, saying: “I want a striker.

“But I want to make it very clear that the club – if you want to call it the club or the structure above me – knows I need a striker and they also want a striker.

“I believe we will get a striker, I honestly believe so.”