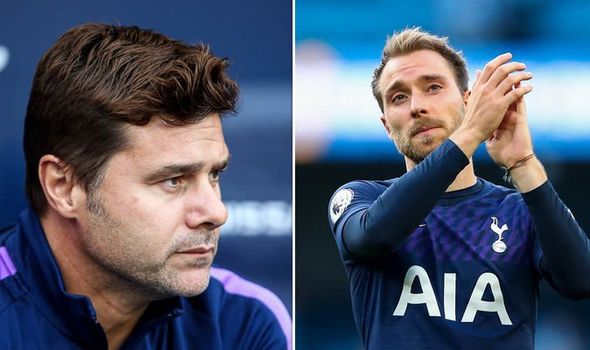 Tottenham manager Mauricio Pochettino and club chairman Daniel Levy have come to an agreement over the transfer of Christian Eriksen away from the club.

The 27-year-old only has one year left on his contract and according to reports isn’t interested in signing a new deal with the north London club.

Tottenham don’t want to risk losing the Dane on a free next summer but also are now in a position that if they sell they will have to wait until January before being able to bring in a replacement.

Premier League clubs made the decision to bring forward the transfer deadline day to the beginning of the season, which this year saw the window close on August 8 in England, however, for the majority of clubs in Europe their transfer windows doesn’t close until September 2.

So now Tottenham, like other Premier League clubs, now find themselves in the situation where they can still sell players but have no opportunity of signing a replacement if they do.

However, according to the Daily Mail, Pochettino and Levy have still agreed to consider offers for Eriksen if a side meets their £50million valuation.

And in a recent interview the 47-year-old Argentine coach admitted he was surprised the club and the player find themselves in this predicament.

“It is not what I think the club or the player expected [it] to be. You cannot put a finger on the problem,” Pochettino said. 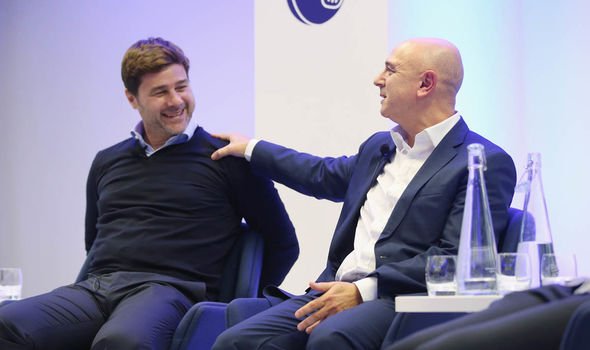 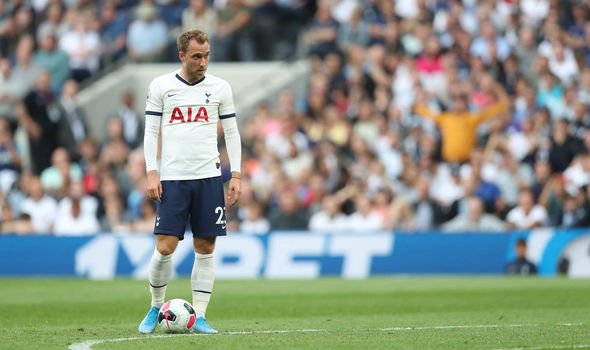 “You try to minimalise the problem, try to treat the situation. This is an important player who needs to help the team with his performances.

“I am always open to help the club and to help the decision of Daniel [Levy, the chairman].

“I know really well that decisions like this are not easy but I always try to be in the position to take the best benefit for the club. And for the player, too. 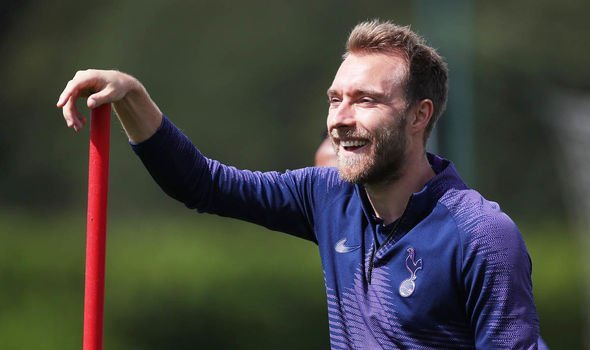 “The most important thing is to try to take the best decision for both sides.”

Tottenham began their season with a 3-1 victory over Aston Villa, where Eriksen came off the bench and Spurs followed this up with a 2-2 draw away to Manchester City, where the Denmark international was a starter.

Several team across Europe are reportedly interested in Eriksen, with interest from Real Madrid, Barcelona and Juventus considering making a bid, however, with all these teams also interested in Paris Saint-Germain star Neymar, where the Brazilian ends up could in turn decide which team has the funds to make a move for Eriksen.