Mourinho is hoping to land a new striker, as well as signing Southampton midfielder Pierre-Emile Hojbjerg.

Tottenham have been heavily linked with Napoli forward Milik, who is out of contract next summer.

However, there are doubts over whether the 26-year-old would play second fiddle to Harry Kane under Mourinho. 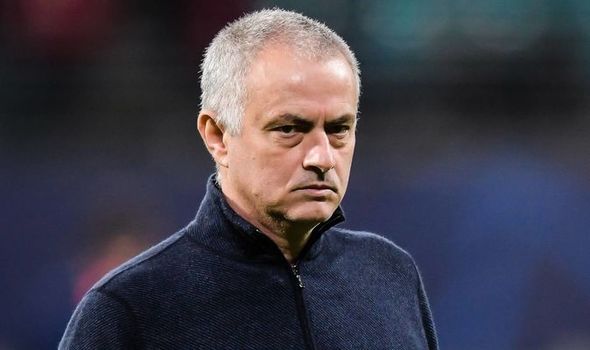 And Robinson has instead urged Mourinho to raid his former side Chelsea for Giroud, who would be a ‘smart’ signing for Daniel Levy and co.

“It is always a difficult sell to a player when they know Harry Kane will play if he is fit,” he told Football Insider.

“Mourinho will only play with one striker and you have got to remember that they have Son as well.

“Milik would not start every game and it would take a certain type of player to play that role. 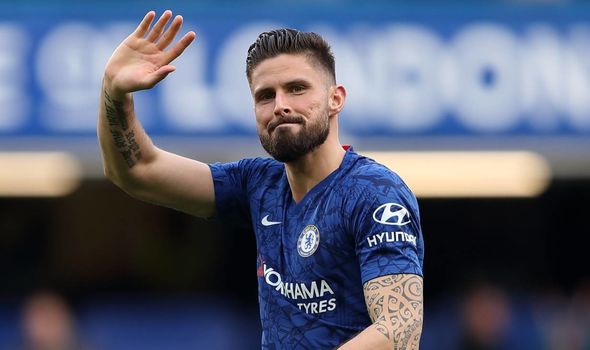 “But Kane has not completed a full season for three years or so. He is still scoring goals despite missing great big chunks of seasons through injury but do you want to risk it as a player coming in? It is a tough sell.

“In January they tried to get Giroud and I still think he would be a smart signing.”

Giroud signed a contract extension earlier this year to keep him at Chelsea until next summer.

However, it remains to be seen whether Mourinho could land the France striker on the cheap with just 12 months remaining on his deal.

One issue, however, is Mourinho has been told he must raise the transfer fee by selling players.

Tottenham are looking into making Kyle Walker-Peters’ loan move at Southampton permanent to lower the asking price, which is currently around £35m.

The player-plus-cash deal could tempt the Saints into lowering their asking price.

Hojbjerg is keen to head to north London to team up with Mourinho after telling Southampton he wants to play at a higher level.