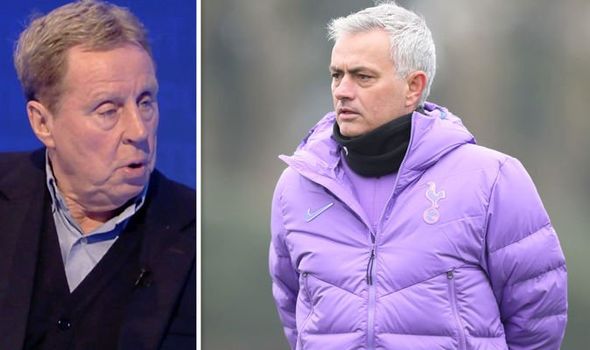 Mourinho replaced Mauricio Pochettino at Tottenham on Wednesday, signing a three-and-a-half-year contract with the north London side.

Several high-profile players, such as Christian Eriksen and Jan Vertonghen, are out of contract at the end of the season.

Redknapp says Mourinho will want to move on players who do not want to play for Spurs in January and replace them with signings he already has in mind.

“And those that can’t make their mind up if they want to play for Tottenham, he’ll go ‘No sorry, I only want players that want to be here, off you go’.” 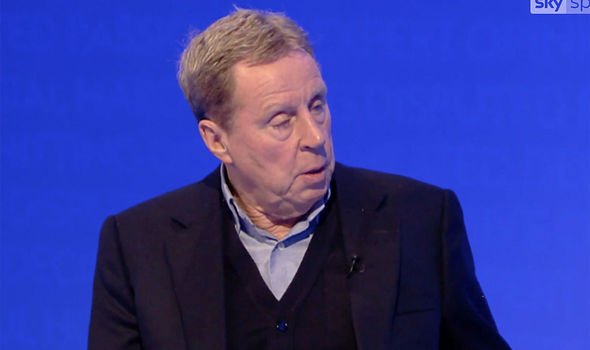 And he claimed he was happy with the squad he has been given.

“The best gift are the players who are here,” Mourinho said. 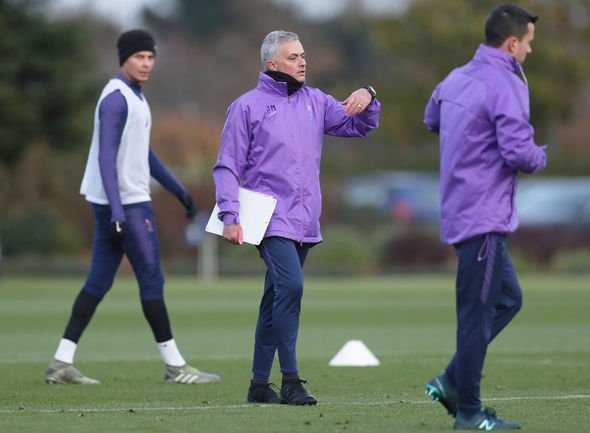 “He will try and get into people’s heads, try and convince them what good players they are,” Redknapp added.

“Get into Dele Alli, tell him ‘listen son, you’re a fantastic player, we need to get you back playing, concentrate on your football, you’re one of the best players in Europe’.

“Get him playing, make him believe in himself again and do the same with four or five others.”