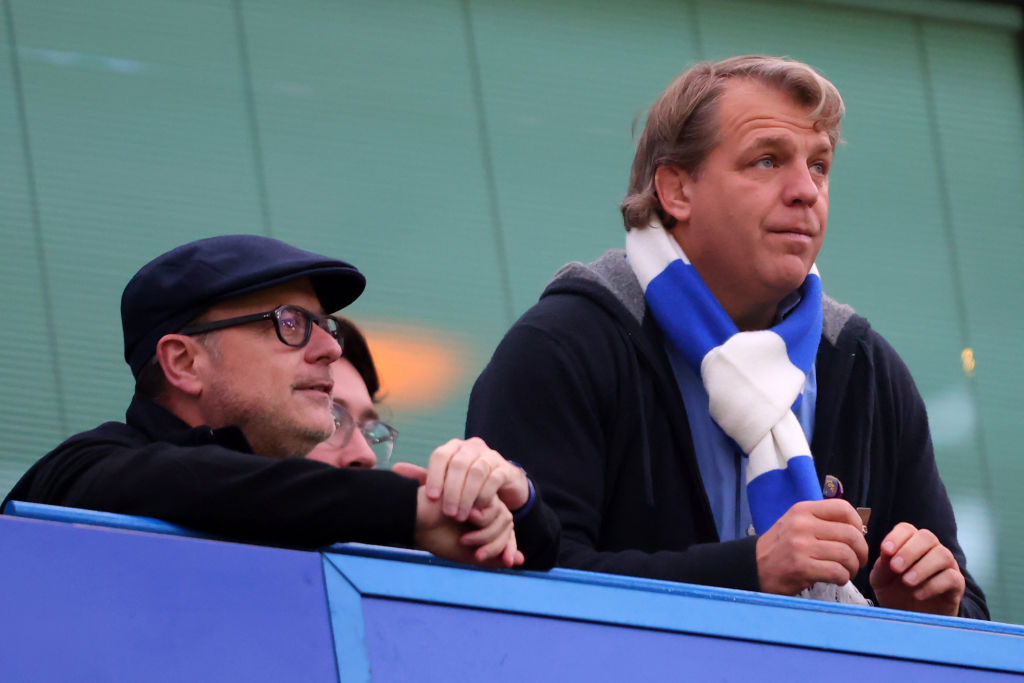 The 19-year-old has enhanced his reputation as one of the most exciting teenage talents in world football with his eye-catching displays for the Three Lions in Qatar.

Bellingham was again to the fore last night and starred at the heart of England’s engine room as Gareth Southgate’s side powered to a 3-0 win over Wales which guaranteed their passage through to the last 16 as Group B winners.

Borussia Dortmund are reluctant to sell their prize asset in January but have a history of parting company with their top talent for big money with Manchester City goal machine and Bellingham’s former teammate, Erling Haaland, the latest prime example.

The Bundesliga club value the former Birmingham City youngster at £150million and, according to The Sun, Bohely will pay whatever it takes to beat the likes of Manchester United, Liverpool and Real Madrid to his signature.

Chelsea replaced Thomas Tuchel with Graham Potter earlier this season and the former Brighton manager is expected to preside over a seismic rebuild of the squad.

Although there are other areas of concern, most notably at centre forward, Boehly has earmarked Bellingham as a player Potter can build a new-look team around.

Bellingham’s immediate focus, however, will be on Saturday’s match against Senegal where England will hope to deliver another high-octane display after stuttering against USA last Friday.

He said: ‘I think you saw in the first a game a really good attacking display, the second game we defended our box really well and today you got a mix of both. That was the aim coming in to today was to make sure we tied them both up and we did so it was a good performance for us.

‘We had high energy today. I think the game the other day we realised we probably weren’t aggressive enough and little bit too passive and be on the front foot.’

On the man of the match performance of teammate Marcus Rashford, he added: ‘So happy for him what a performance he was brilliant.

‘When he gets that ball and he’s got freedom to take people on his end product is so good. There was pressure on a free-kick like that and the way he’s delivered is brilliant he put us in a really good position for the rest of the match.

‘We’ve got loads of depth on those attacking areas and whoever comes on always seems to make an impact whether from the start or bench. The change of personnel doesn’t seem to effect the style of the team.’