Timely statement, Cristiano? Ronaldo unveils brand new line of watches which includes him scoring a header for Real Madrid AGAINST Man United on the clockface… shortly before Red Devils confirmed his exit by mutual consent

Cristiano Ronaldo promoted a watch brand on his Instagram featuring one of his best headers – for Real Madrid against Manchester United – only hours before the English club announced that his contract had been terminated.

Ronaldo’s exit from Old Trafford was confirmed by the club, announcing that they had mutually agreed that he was no longer going to play any part for United, after his comments in an interview with Piers Morgan.

In the hour before the announcement, he posted to Instagram about his partnership with Jacob & Co., a watch brand using his image on the clockface for their designs. 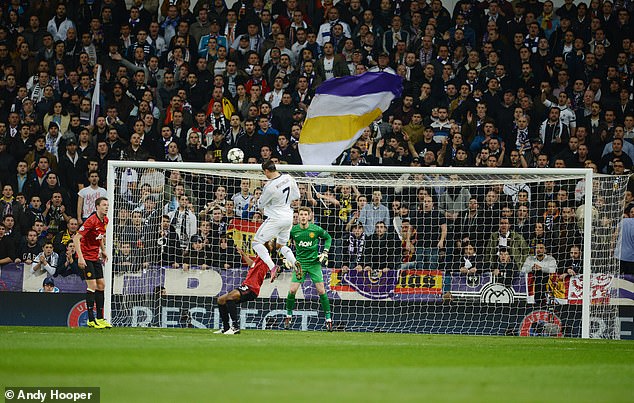 One of those designs includes a huge leap from the Portuguese star, as he rose above the Man United defence to score for Real Madrid in the Champions League in February 2013.

Cristiano’s caption on the post read: ‘I’m excited to announce my partnership with @jacobandco, one of the leading watch brands in the world. Today, we reveal our first watch collection that I co-designed with my dear friend @jacobarabo’.

The post was made shortly before the club announced that they had severed their working relationship with the Portuguese star, who came back to Manchester United last summer.

Ronaldo’s exit from the Red Devils has left fans divided as to whether he is a club legend, or if he soured things too much with his power-driven interview last week.

He won three league titles with the Red Devils during his initial spell with the club, before moving to Real Madrid, where he won two LaLiga titles and four Champions League trophies.

Ronaldo is currently on international duty with Portugal at the World Cup in Qatar, and their opening fixture against Ghana is the third of Thursday’s four games as the first set of group stage matches are finished. 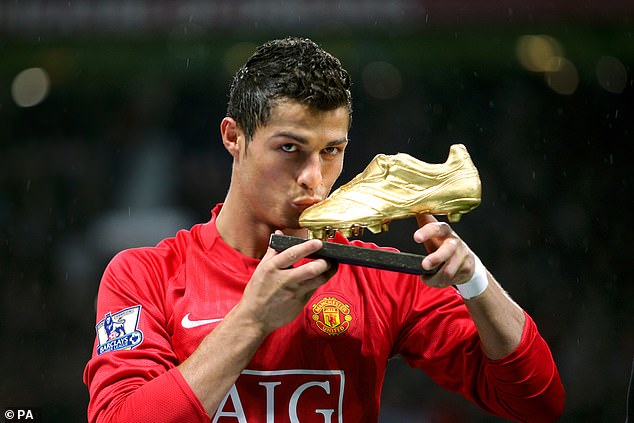