Chelsea: Pulisic opens up on life under Tuchel

Chelsea boss Thomas Tuchel may be presented with an ideal player for his preferred formation when Malang Sarr returns to the club this summer. Sarr joined Chelsea on a free transfer ahead of this season, signing a five-year deal. The defender was immediately loaned out to Porto for this campaign.

Sarr has made just eight Liga NOS appearances for Porto, three of which were as a substitute.

Portuguese outlet Record claim the 22-year-old has not done enough for a permanent deal to be considered.

The report also says that Sarr’s preference would be to return to Chelsea in the summer.

And if that is to be the case, then Tuchel may stumble upon the ideal player for his three-at-the-back formation. 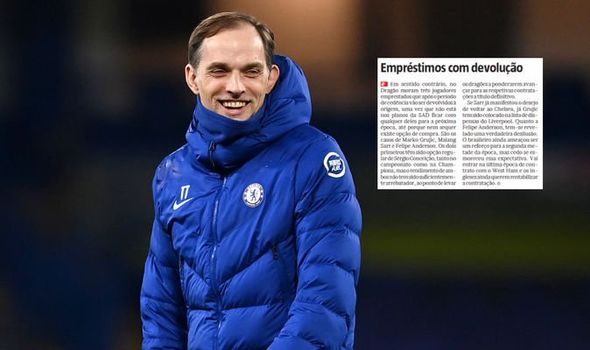 Tuchel has lined up with three in defence for the majority of his matches in charge.

The Blues remain undefeated under the German, having conceded just two goals in 14 games.

Captain Cesar Azpilicueta has enjoyed a new lease of life on the right of the back three – the position he had so much success in under Antonio Conte.

Tuchel’s German compatriot Antonio Rudiger has occupied the spot on the left side of defence more often than not, with Thiago Silva, Kurt Zouma and Andreas Christensen rotating in the central position.

But Sarr brings something different to those above because he is left-footed.

In Chelsea’s last outing, the FA Cup quarter-final win over Sheffield United, Tuchel played left-back Emerson Palmieri on the left of the back three.

That gave the clearest hint yet that he is keen to have a left-footed player in that position long term.

Sarr’s lack of game time at Porto will be a concern but at the age of 22, he already has plenty of experience behind him. 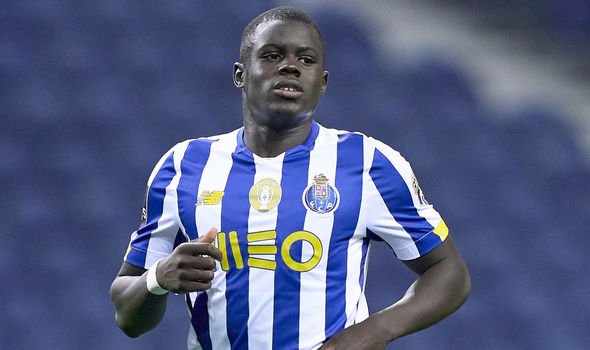 His four years in the Nice first team saw him rack up almost 120 appearances in all competitions.

And his eight appearances for the France under-21 side between 2017 and 2019 is no mean feat given the crop of young defenders coming through for Les Bleus at the moment.

Speaking earlier this month, Sarr insisted his aim is to “win a place” in the Chelsea side upon his return.

“I was training with Chelsea before I got loaned,” Sarr told L’Equipe.

“The loan was part of the plan. I had to be honest with myself, my season ended in March and I wasn’t going to be successful right away with Chelsea.

“It was the perfect solution because I wanted to do a season at a top club like Porto, to be good and then later win a place at Chelsea.”

So Tuchel may decide to give him a chance in pre-season as he looks to take the west Londoners back to the top.