Borussia Monchengladbach manager Marco Rose is set to leave the club this summer to replace replace Edin Terzic as Borussia Dortmund manager. This has led to a host of players being linked with exits, and Thomas Tuchel is said to be keen on Jonas Hofmann.

Thomas Tuchel is reportedly interested in signing a former pupil of his while at Borussia Dortmund in Jonas Hofmann.

Germany midfielder Hofmann, who now plays for Borussia Monchengladbach, is the man being linked with a move to Stamford Bridge.

Gladbach manager Marco Rose is set to replace Edin Terzic as Dortmund manager, and a club exodus may follow, according to Bild.

One player who could leave the Champions League competing club is Hofmann, who rejected a move to Tottenham in order to sign a contract in 2019. 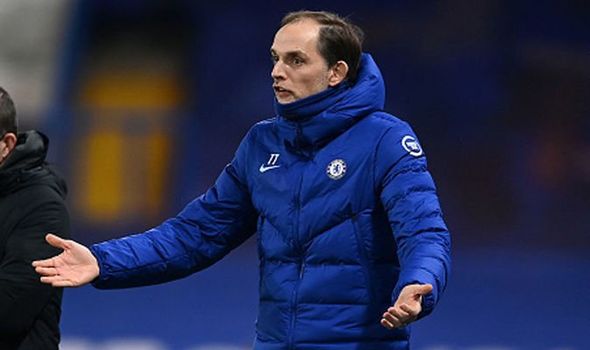 The 28-year-old is having a fine season for Gladbach, scoring six goals and contributing ten assists, but is not expected to cost more than £14m, with just two years left on that deal he signed two years ago.

That makes him a very realistic target for big-spenders Chelsea, especially as Tuchel looks to put his stamp on the squad.

And the pair worked together while at Dortmund while Tuchel was in charge, prior to his move to PSG. 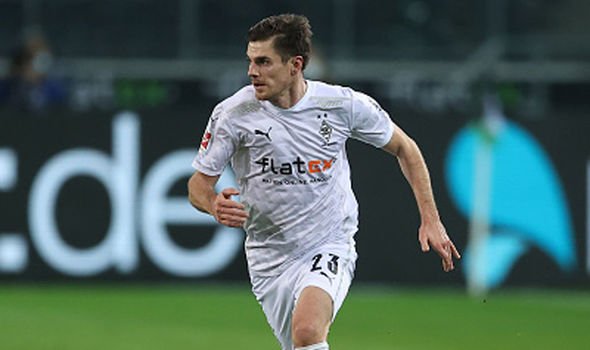 Meanwhile, reports suggest Tuchel is keen to bolster his backline for next season.

Despite a promising start and Chelsea still in the pursuit for Premier League, FA Cup and Champions League glory, it appears the boss also has one eye on next season.

And according to reports in Germany, the boss has identified his defence as the No.1 priority in the summer transfer window.

The Blues have been linked to several players including Bayern’s Jerome Boateng, but it is German team-mate Sule who Tuchel is apparently ‘intensely’ following.

According to Munich-based newspaper Abendzeitung, the former Borussia Dortmund and Paris Saint-Germain manager is desperate to bring Sule to Stamford Bridge.

Indeed, it is understand Tuchel is already in talks with Chelsea’s transfer chief Marina Granovskaia over a potential deal.

Despite the manager’s interest, AZ claim that Bayern are in no rush to part ways with their reliable defender.

The centre-back has a good relationship with boss Hansi Flick and feels at home in Munich, it is claimed.