The January transfer window has provided some huge signings in the Premier League in the past, with clubs unable to resist the temptation of adding to their squad midway through the season. In terms of expenditure, it tends to be a lot quieter than the summer window, but there have still been some big-money signings coming into the English top-flight.

Virgil van Dijk’s £75million move to Liverpool in 2018 is the most expensive direct signing between Premier League clubs after he moved from Southampton.

The deal for the Dutch centre-back proved to be a masterstroke from Jurgen Klopp and the Reds, but there have been other pricey signings that haven’t worked out so well.

Here we take a look at the most expensive flops which were signed in the January transfer window by Premier League clubs.

Cuadrado arrived at Chelsea from Fiorentina in February 2015 with big expectations after a terrific World Cup campaign with Colombia in 2014.

In his first half-season with the Blues, the now 32-year-old made 12 Premier League appearances, with one assist to his name in that period.

The following season, after a slow start to life at Stamford Bridge, the versatile Colombian signed a season-long loan deal with Juventus – a move he later made permanent.

Cuadrado is still at the Italian giants and has featured 13 times in the Serie A for the Old Lady this campaign. 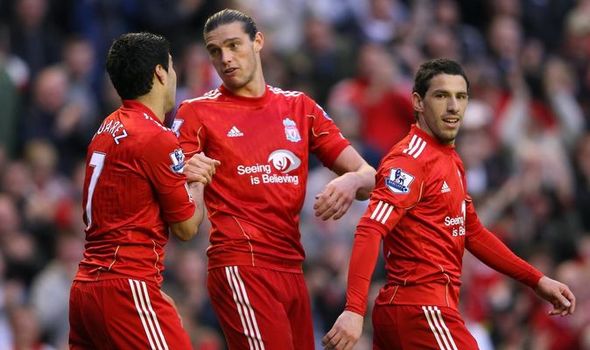 In January 2018, Everton completed a £27m deal for Besiktas striker Tosun, but things haven’t quite worked out for the 29-year-old at Goodison Park.

Since his arrival on Merseyside, the Turkish forward has featured 49 times for the Toffees in the Premier League, scoring nine goals in the process.

Tosun spent a brief spell on loan at Crystal Palace, where he scored one goal in five league outings for the Eagles, but is now back with Carlo Ancelotti’s side.

Even though his goal return isn’t particularly disastrous, considering his price tag and what Marco Silva would have expected from the striker when he brought him to the club three years ago, he can definitely be considered a flop.

There was plenty of interest in Bony after the Ivorian striker did great things with Welsh club Swansea City, and he eventually made the big-money move to Manchester City in January 2015.

The fee for the centre-forward made him the most expensive African footballer at the time, but he failed to live up to that price tag at the Etihad Stadium. 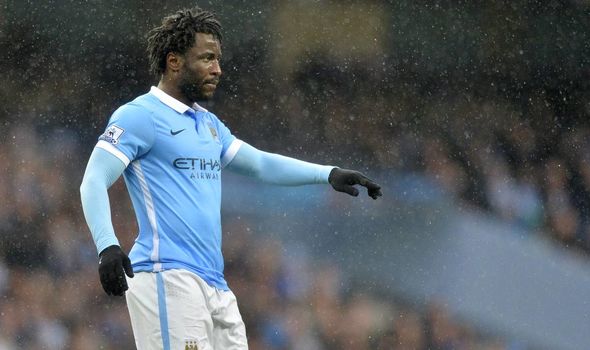 Bony then featured 26 times for City in the 2015/16 campaign, but managed just the three goals and the following summer he was loaned out to Stoke City, before moving back to Swansea a year after.

Carroll’s move from Newcastle United to Liverpool is certainly one of the most talked about January transfers in the modern era.

The Reds were in need of a striker in January 2011 and they turned their attention to the English target man, whose speciality was heading the ball.

Kenny Dalglish managed to sign Carroll for £35m, but during his two years with the Merseyside club, he managed just six goals in 44 Premier League outings.

The now 32-year-old then moved on loan to West Ham United, before later signing permanently, after being forced out of the team by Luis Suarez.

Nowadays, Carroll is back on Tyneside with Newcastle and Steve Bruce, but has scored just the one goal since arriving in 2019. 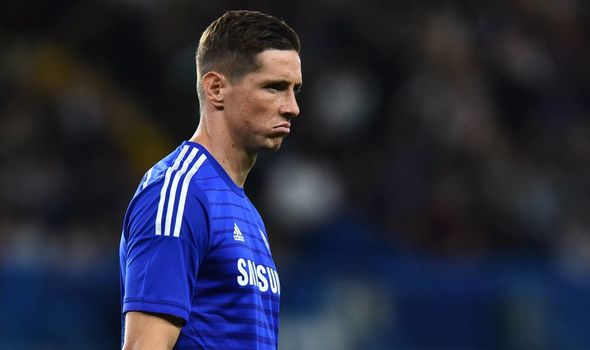 The man who sparked Carroll’s move to Liverpool was Torres, who completed a £50m switch to Chelsea in January 2011.

The former Spain striker became one of the most prolific forwards in world football during his time at Anfield and broke Reds fans’ hearts when he moved to London.

However, things at the Blues didn’t quite work out for Torres, despite his undoubted moments for the club.

The Spaniard scored a famous goal against Barcelona in the Champions League semi-final, which sparked the Blues’ European success in 2012.

But overall, when taking into consideration his hefty price-tag and the expectation surrounding the lethal striker, his time in west London can be considered a disappointment, despite the silverware the team won at the time.